When Microsoft announced its plans to acquire Activision two weeks ago, it seemed like everyone and their dog began to wonder who Sony would try to acquire to help pad its own portfolio. It goes without saying, as much as Activision is loathed for its internal conduct, it’s loved for its many iconic series, so all in all, Microsoft’s purchase was undeniably enormous, and perhaps impactful.

Activision is so large, that there were really no equivalents for a company like Sony to pursue. Instead, it’d have to look towards either trying to target another monolith, like EA, or go for smaller studios that might like the assurance of being backed by a console maker.

Well, either a Sony + Bungie deal has been in the making for a while, or the Japanese giant decided to fervently seek out options, to snap some up before Microsoft could acquire any more. What we see today is Sony’s intent to buy Bungie, a company that currently develops and publishes a single title, the popular online shooter Destiny 2. 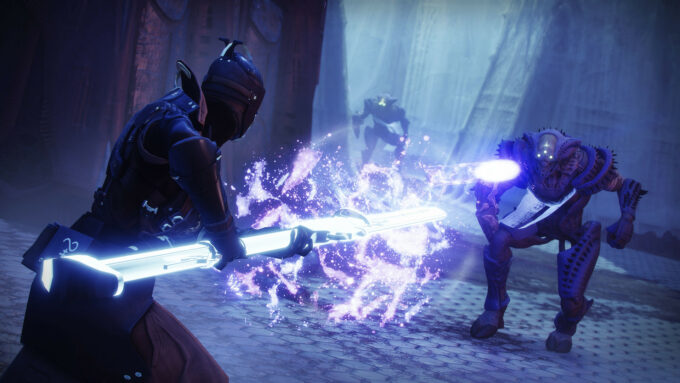 According to Game Developer, Bungie’s sold to Sony for $3.6 billion, which should net the company quite a bit of bonus event engrams from Destiny 2‘s event NPC. That price tag may seem like quite a bit for a developer with only a single current title, but Bungie’s history runs deep, as does its prowess in making hit titles.

Allegedly, Bungie is going to remain as independent as we’ve known the company to be in the past few years, ever since it broke away from Activision. Depending on your opinion on the current state of Destiny 2, that could be a good or bad thing – but to us, it seems like a good thing, because to have the backing support of one of the major console makers is usually a good thing – unless it ever comes down to platform exclusivity. Microsoft, for its part, has already stated that Call of Duty will continue to live on in PlayStation world, so we’d hope to see the same happen with the Destiny series. 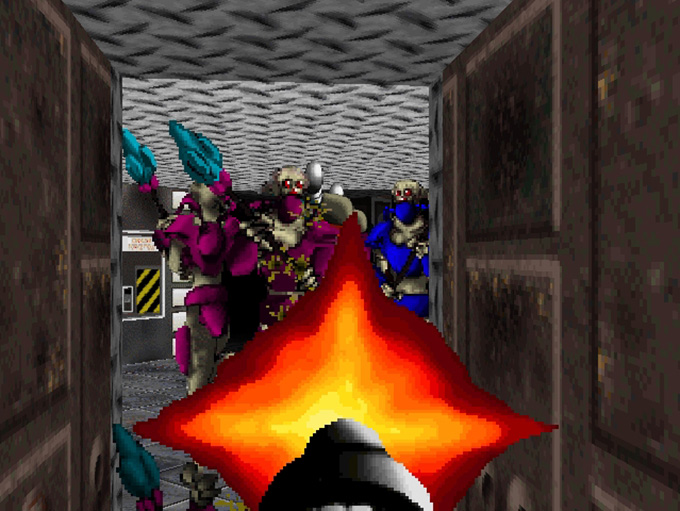 There’s absolutely no telling if it will happen, but with Bungie’s art of making hit games, especially satisfying first-person shooters, it wouldn’t be entirely surprising to see the company eventually pick up another franchise, perhaps even one of Sony’s preexisting ones that have been left alone for a while. Or, even better, it’d be nice if we saw continued effort with Destiny 2, and improvements all-around – something that would be especially sweet if the company stopped sunsetting classic content.

Overall, this move by Sony isn’t nearly as massive as Microsoft’s when it purchased Activision, but it’s notable nonetheless. Bungie had classic titles before Halo was even a thing, but with that space shooter series, Bungie effectively felt like it was part of the Xbox ecosystem. Fast-forward to today, and the company finds itself attached to Sony. We’re living in interesting times.