The future of Linux gaming sure is going to be interesting, as Canonical has announced this week that it’s going to be scrapping 32-bit support with Ubuntu 19.10. This was something considered last year, and clearly, even after all of the debate about whether or not it should happen, Canonical feels it’s best to pull the plug and look to the future.

There are some problems with that, but before we go further, we do want to make clear that this decision is Canonical’s own. The myriad spins based on Ubuntu could take it upon themselves to continue supporting 32-bit libraries. For gamers, what this move means is that Ubuntu is no longer going to be the de facto “simple” choice for Linux gaming. 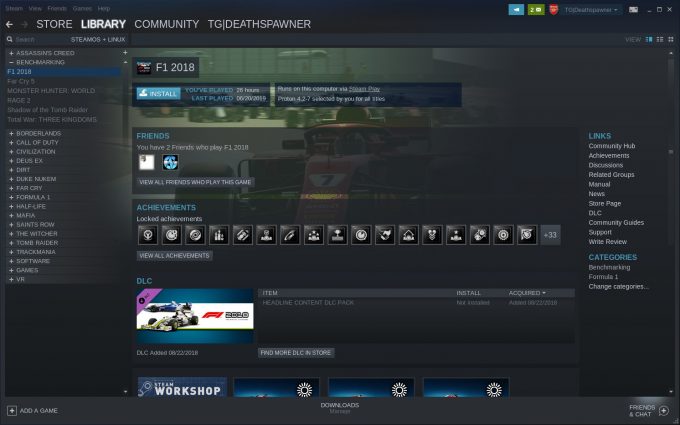 With the 64-bit design spec having been available for twenty years, and actual products available for almost as long, it’s obvious why some software vendors have decided that the time is right to go pure 64-bit. The problem, though, is that there exists an incredible amount of software that is 32-bit only, and that includes many of the libraries that are used for gaming on Linux, in particular with solutions like Wine.

Wine is a good example to bring up, because its own developers are currently mulling what to do with this change. While many games are 64-bit nowadays, many of the installers themselves remain 32-bit. That’s simply because there was never a strong reason to upgrade every possible piece of software to 64-bit when there’s been no benefit behind it. That of course ignores the reality that some distros would eventually drop 32-bit support.

Canonical employee Alan “Popey” Pope posted his own results of what Ubuntu would be like for gaming without 32-bit support. He configured a current daily build to remove the ability to install 32-bit software, using a virtual machine to expedite testing. All told, four of the six games failed to run, because they use 32-bit binaries. The other two games happen to include 64-bit binaries, and could run (albeit in a broken state due to VirtualBox’s lacking true graphics acceleration). 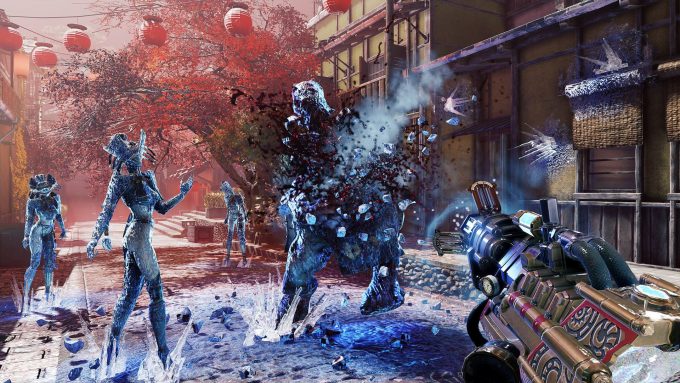 At this point, it seems like Canonical’s mind is made up, and nothing is going to change, but even if things do in fact change, the assumption that 32-bit is safe has been obliterated. If Canonical backed off on pulling the plug now, it’s still going to happen down-the-road. Valve itself is confident of that, as it’s already begun evaluating dropping support for Ubuntu 19.10 and beyond as a direct result of this move.

Fortunately for Linux users, many other distros will exist that will help fill in the void. This change ultimately just means that Ubuntu will likely go from being the best (or easiest) choice for Linux gaming, to one that should be avoided, or at least one targeted by power users who understand the caveats. In a perfect world, all of our software would be upgraded to 64-bit, but that’s a bit of a pipe dream. We’re just fortunate as users to not be completely out of luck, and that Canonical’s decisions are not mirrored by every other distro maker like Android phone makers mirror Apple’s moves, regardless of how detrimental they are to the user experience.