CES 2013: Google TV to Get Treatment from ASUS, LG, Vizio and Others

Intel may be having a rough time getting its own Internet-based TV platform off the ground, but Google has high hopes for its Google TV going into the new year. At CES next week, ASUS, Hisense and TCL will be unveiling their first Google TV products, while existing partners LG, Vizio, Sony among others will be showing off some new offerings. In all, Google TV will then be available from 9 separate partners in 10 different countries. 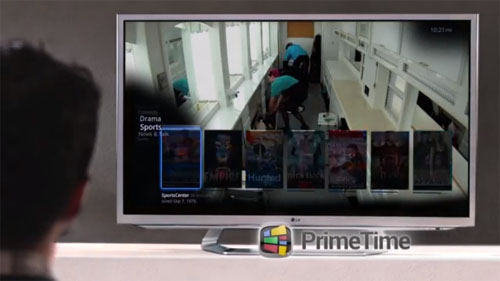 Alongside these launches will be upgrades to the platform, including fresh apps (Amazon Instant, SiriusXM, France24 and Dramafever).

Not familiar with Google TV? Look no further than this official video (which runs at a mere 1m 37s).