After much rumor, Activision announced the “Remastered” version of Call of Duty: Modern Warfare 2 yesterday. The title will follow in the footsteps of the Modern Warfare Remastered from 2017, but not include multiplayer or Spec Ops co-op modes. Considering the fact that MW2 MP was memorable for many, it’s unfortunate to see both features culled here – but it’s still good to see a classic game get an update. 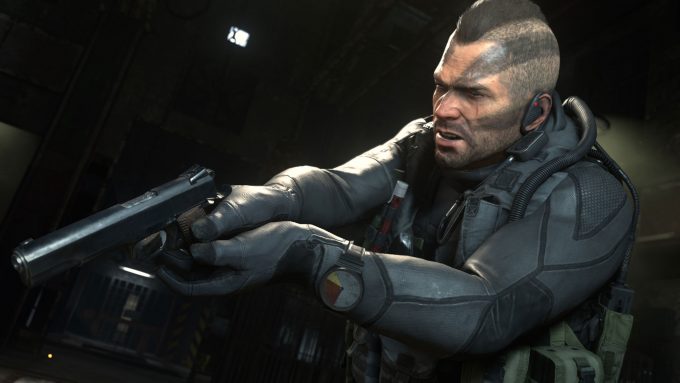 In order to play this new remastered MW2, you will need to have either Warzone (free) or Modern Warfare Remastered installed. Because the game is going to be released on Blizzard’s Battle.net platform, it means that this single-player game will require an internet connection at all times to access. That’s not only annoying, it’s pretty anti-consumer – so if you don’t like it, feel free to make your disgust known to Activision (as naive as it may be to believe that it’d make a difference).

On its store page, it’s said that MW2 Remastered will allow for uncapped frame rates, and of course feature higher resolution detail. While the original MW2 didn’t support ultrawide at all, this remastered version thankfully does.

Activision decided to release this remastered game on PlayStation 4 first, so if you have one, you can play now. For PC and Xbox gamers, the launch is pegged at the end of the month. We probably don’t need to comment on this exclusivity stuff, except to say that it sucks.

We found the video above on YouTube which does a good job of highlighting the differences between old vs. new. One thing it reminds us of is just how good the original version looked, but after seeing the upgrade, it’ll be hard to want to go back. In some cases, the detail differences is stark, while little details may be easy to miss. One commenter on that video mentions that the flip-phones used in the original game have been replaced with modern smartphones – a neat touch.

All in all, this looks like a solid upgrade, but it isn’t without notable flaws – such as the “always online” requirement, and lack of multiplayer options. That last one is particularly baffling, since the multiplayer mode is what most CoD fans surely would have voted for. Come on, Activision…