Computex Moves Its 2020 Event From June To September

With the effects of COVID-19 in full swing, the world feels far different today than it did just two weeks ago, and especially one month ago. As mentioned yesterday, we would have been at NVIDIA’s latest GTC this week had it gone ahead as planned. Instead of canceling, NVIDIA decided to take things digital. If you’re stuck at home and in the mood to learn, definitely check that out. 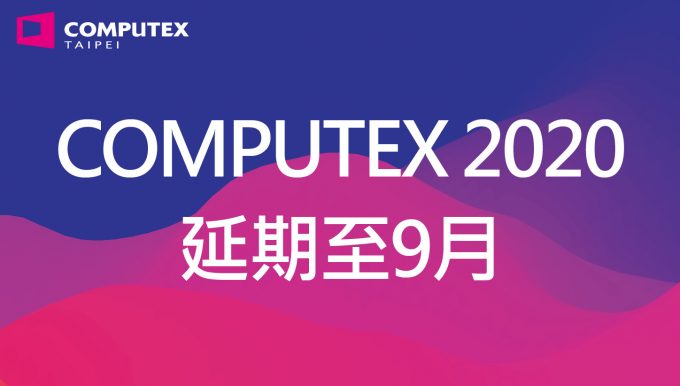 While some companies and organizations were quick to pull the plug on their respective events, some others have been really slow, despite a cancellation or postponement being inevitable. Computex belongs in that latter camp, as it is only today that TAITRA announces the postponement of its flagship event to the end of September (28-30).

As soon as Mobile World Congress was canceled in February, many eyes turned to Computex, since June really isn’t too far off. Compared to many other countries, Taiwan has done a great job of keeping on top of the COVID threat, and thus, much of life there goes on as normal. However, any travelers entering the country must self-isolate for 14 days – a reality that ruins the chance of almost anyone being able to attend an event like Computex. 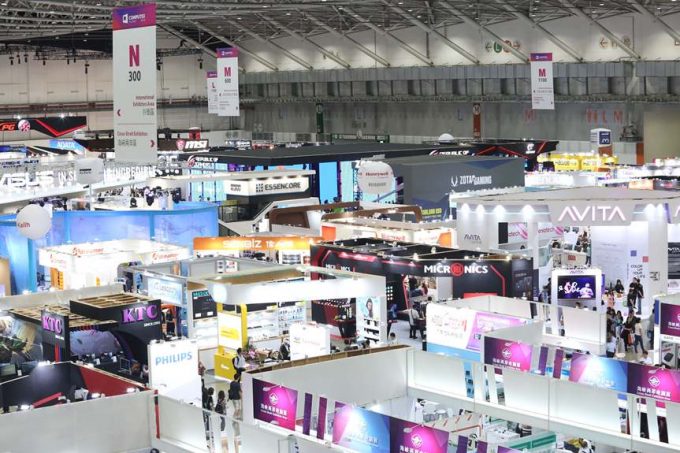 What remains to be seen is whether or not these new dates will actually hold. With impacts of COVID getting worse on a daily basis in many countries worldwide, it’s truly difficult to speculate whether or not it’ll even be safe to hold an event like Computex in September. Time will tell. There isn’t exactly much room for TAITRA to move beyond that for Computex, since many companies by that late in the year will be turning their focus over to CES 2021.

Nonetheless, if a June postponement means that you have a flight going unused, you may be able to work with the airline to shift the date ahead to the end of September, rather than you take an entire loss on it (especially given the circumstances). If you can’t make it in September, let’s just hope 2021 as a year is far smoother than this one has proven to be so far.