If you happen to be asking yourself why there seems to be a lack of updates on the site over the course of the past week, don’t fret – we have lots of good stuff en route. Each year at CES, we have great intentions to post a fair amount of coverage, but like Vegas itself, CES is sneaky. You think you have a good hold on things, but you don’t. Our time at CES was hogged by the event itself and events related to it, and that resulted in a lack of content, and less than six hours of sleep each night.

That aside though, despite not having as much CES-related coverage during the show as we would have liked, Greg and I have tabulated our results for products that well-deserve our “Best of CES 2009” award. These will be awarded to products that were not just “cool”, but were good enough to remain in our minds after we left the show floor. That article will be posted soon, so stay tuned.

Regarding our coverage on NVIDIA’s latest GPUs, due to certain complications that occurred with our testing prior to my leaving for CES, I was unable to have the article posted in time for their embargo lift. We’re starting fresh on that testing though, and at the same time, we’re retiring our Core 2 machine, which we’ve used for GPU reviews for a while, and moving up to a Core i7 platform, using Intel’s i7-965 Extreme Edition and ASUS’ Rampage II Extreme. 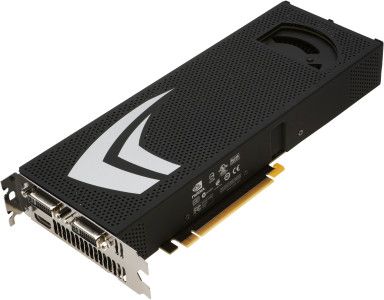 So that said, reviews for both the GeForce GTX 295 and GTX 285 will be posted next week, and soon after that, we’ll have an in-depth article posted taking a hard look at NVIDIA’s GeForce 3D Vision, which we posted a preview for last week. The kit’s been here for a few weeks, and I’ve been dying to tear it open. After taking a look at the demos at CES, I think I might very-well have good reason for the excitement, and the same goes for you guys.

Stay tuned, we’ll have lots of updates coming up soon, now that the post-CES syndrome is calming down a bit!