Development on Corona Renderer has only seemed to pick up since Render Legion was acquired by Chaos Group a few years ago. Today, the resulting company is now known as Chaos Czech, and its latest update for 3ds Max has just dropped. Now versioned 4, the new Corona Renderer introduces a lot of intriguing additions and polish. 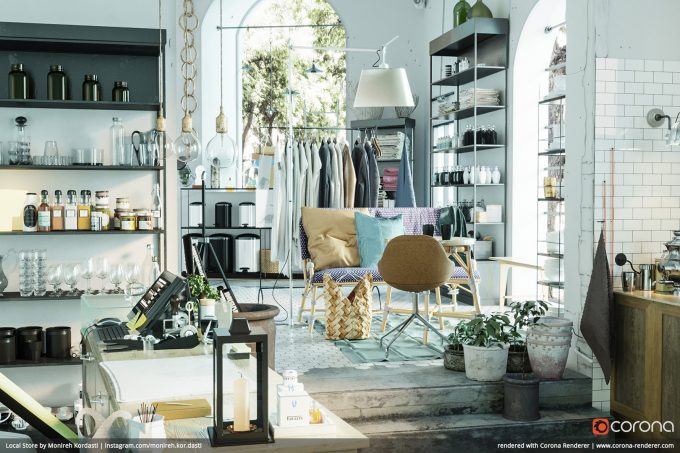 The biggest talking-point of this release is the addition of caustics – the resulting light after it passes through things like water and glass, where even the curvature of an object is taken into consideration. The render below highlights the key differences well: 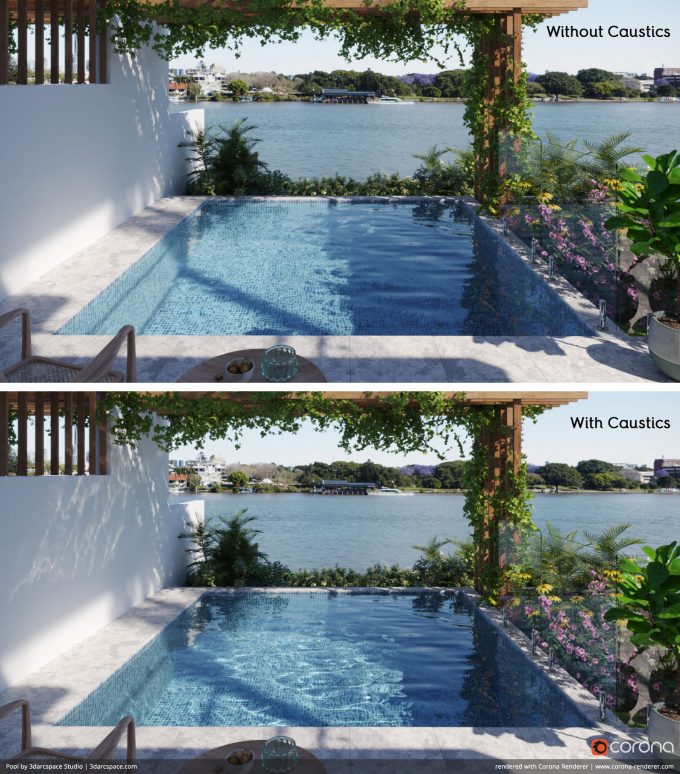 Without caustics, there’s no reflection from the light off of the water on the wall, whereas it’s very noticeable – and realistic – with them enabled. The water itself also looks more realistic, with the waves in the water creating impressive refractions on the pool floor. It’s hard to appreciate in this particular scene, but the glass cup on the table, as well as the glass barrier around the pool, would all be taken into account in deciding where light winds up.

Users will have full control over the caustics using LightMix, which includes being able to adjust the color and intensity to help you perfect the look you’re after. Chaos Czech notes that these capabilities have come as the result of Chaos Research, a new division within Chaos Group which, as you may have already assumed, is dedicated to new developing rendering technologies. 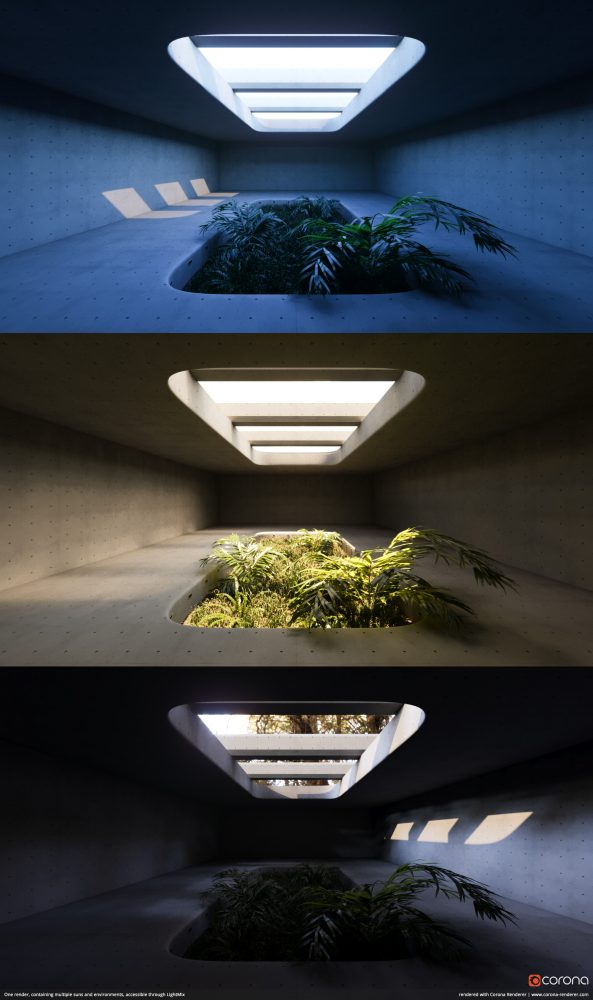 Caustics are not the only thing to like about the latest Corona. Updated is the viewport, which now allows you to select objects from within the VFB or IR viewport. There’s also a new fisheye camera to help create wider shots of your scene, and you can now also create multiple Corona suns and environments to give you the ability to create multiple lighting scenarios from the same render.

Another interesting addition is Intel AI denoising, which joins the preexisting NVIDIA AI denoising option. We’re not quite sure which solution is supposed to be better, but AI denoising isn’t perfect, so you’ll probably want to experiment with both.

You can grab the latest Corona Renderer at the official website.