It’s impossible to deny that it’s fun writing about high-end PC gear, but the truth is, the bottom of some product stacks hide some real treasures. Enter Corsair’s new HS35, a gaming headset that costs just $40, has an adjustable mic and ear cups, on-ear volume and mute control, and, if it matters, a great aesthetic.

Years and years ago, Corsair released a “Raptor” headset called the HS30, but in the current generation, the lowest-end HS-series headset (until now) has been the HS50. The reason for the HS35 naming might simply be due to the fact that an outdated pair of cans used the HS30 naming. Either way, like the HS30 of old, the HS35 aims to deliver a lot of value inside of a modest price tag. 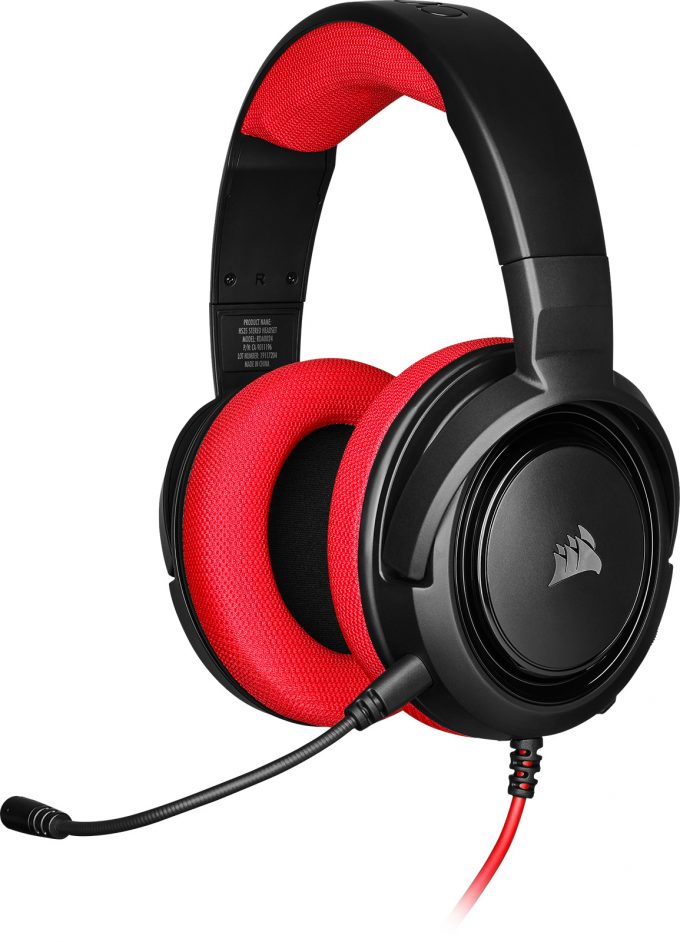 Corsair is well-known for PC gear, but this headset is perfectly suited for mobile and consoles, as well – though if you’re an Xbox gamer, you’ll need to purchase the official Microsoft 3.5mm adapter separately. As for the microphone, it’s a unidirectional design, reducing the amount of background noise your fellow teammates will hear (which assumes it’s positioned correctly). Don’t use a mic at all? It can be easily removed (thankfully). 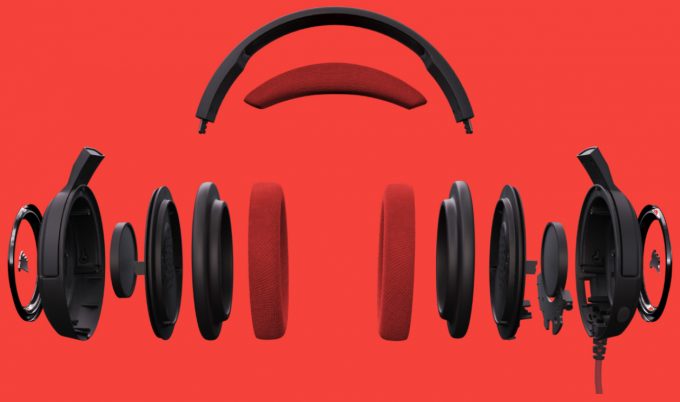 Aside from the fact that the HS35 uses 50mm neodymium drivers, there are no other real specs to speak of, such as the peak sound levels, or even impedance. Nonetheless, these are designed for every type of console and mobile device, so you won’t need to worry about having power to drive them.

While the red model is featured here, Corsair is also offering the HS35 in black, blue, and green – all representing the colors of the various platforms. That lets Switch owners choose an appropriate color, and so forth. The color does not represent platform support, so you can easily opt for red if you’re an Xbox gamer, or black if you want no color at all.

Oddly enough, while we received a press release on the HS35 just today, both Newegg and Amazon show that they are out-of-stock, or are releasing at a later date (Newegg says late July). So, if you’re taken in by these cans, you may have to wait a little bit to snatch them up.