With the launch of each new game console, companies like Microsoft and Sony need to scrutinize an incredible number of details, including the retail cost for their units. As hardware advances, each new generation brings along the fear that prices are going to increase, and at least with the PlayStation 5, that does appear to be the case.

According to Bloomberg, Sony is struggling to figure out a way to keep the PS5’s price in line with the previous generation, which launched at $399. At the moment, it seems like Sony’s cost to manufacture a PS5 is $450, so clearly, its retail price needs to be higher for Sony to not just break even. The company could take a similar route as before and price it ~$20 higher than its end cost, putting the PS5 at ~$470. That assumes it’s not willing to break even, or take a deliberate loss, as it knows consumers are not going to love a price hike.

It’s well known that consoles make their money on the games, rather than the hardware, but loss-leading sales in the millions of units quickly add up to large debts. Neither company wants to be in that position for too long, especially if sales are less than expected. 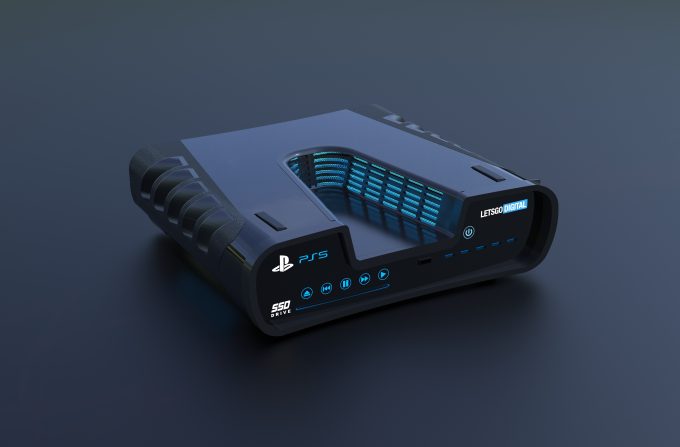 With what we know today, we’d have a hard time complaining if we saw the PlayStation 5 launch with a $500 price tag. Most console generations quickly become outdated due to the rapid advances of PC hardware, but this next generation of consoles is going to be different. They’re actually capable of delivering desktop PC-level performance, which means 60 FPS is going to be standard, not a luxury. It should also reduce Microsoft’s and Sony’s need to release another mid-cycle upgrade (though that could still happen for those willing to spend more).

As modern as the current crop of consoles may appear to be, some of the internal hardware almost feels archaic – especially the CPU, which is crippling by today’s standards. It’s allegedly the major reason Destiny 2 was unable to guarantee 60 FPS; the CPU simply couldn’t keep up with the GPU. Meanwhile, both the Xbox Series X and PlayStation 5 are going to include AMD’s Zen 2-based CPUs, which have dramatically improved performance and efficiency in comparison to the ancient Jaguar chips.

Both the PS5 and Xbox Series X are also going to include AMD’s Radeon Navi GPUs, which will be a major step-up from the previous generation. It might not see as major a boost as the CPU in comparison to the Xbox One X and PS4 Pro, but it’s still a crucial component in ensuring gamers can expect 60 FPS across all of their games. That and things like SSD storage is making this next console generation look really impressive, even well ahead of launch.