Could Intel’s Merrifield be the First Android-bound SoC to Restrict OS Functions, Or Entire OSes?

Intel’s just-launched Merrifield-based Atom SoCs pack in a number of excellent enhancements and new features, but one that’s not being discussed much at all is the architecture’s ability to moderate OS functions – or, in the worst case, even restrict an entire OS.

This information came to light earlier this week at CeBIT, when Intel’s Platform Architecture Specialist Frank Kuypers took to the stage. According to German IT news site Golem (and a reiteration by Google+ user Guido Stepken), Intel has added new “hooks” to Merrifield which allow certain OS functions (or application functions) to interact with the SoC to verify whether or not a process is allowed to take place.

Of course, this all boils down to security, and keeping not only the device in question safe, but its user. At CES, we learned that Intel had a newfound appreciation for the Android OS – it was the first time we learned of Android being released on Intel platforms. We further learned there that Intel wanted to make its McAfee mobile solutions free to all, something it delivered on just a couple of weeks ago. 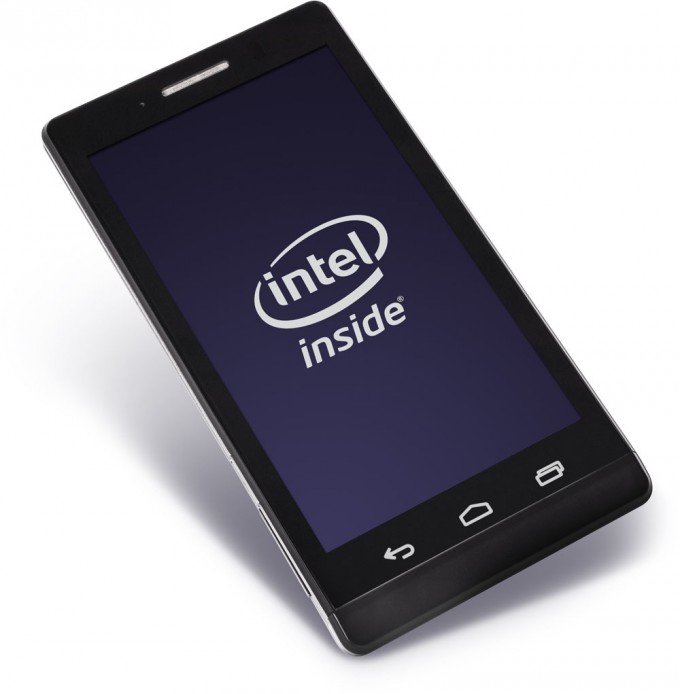 With these new hooks, Intel would be able to allow a solution like McAfee to interact directly with the device’s processor to both detect all of the processes that are taking place, and also restrict them if need be. Golem reports that this feature is really being targeted at the enterprise – at least at first. Companies could in effect hand out phones with less worry that they’re going to become compromised. Because of these hooks, Intel’s SoC could prevent something as simple from an email being sent to restricting an entire OS from being used, such as the popular Android-based CyanogenMod.

While Android has a good deal of the focus here, nothing would prevent the same mechanics from restricting functions of other OSes that happen to ship on Merrifield (and beyond), like Windows.

Naturally, this kind of feature isn’t going to be welcomed by many, although its effects will be lessened if it remains in the enterprise. If this technology were to trickle-down to consumer devices, people are undoubtedly going to be up-in-arms. No one is going to want to be in the situation where their tablet can’t have its ROM or entire OS replaced, or simply be rooted. We don’t like those kinds of limitations on our desktops and notebooks, so we certainly don’t want it on our tablets, phones, and other mobiles.

That all said, as horrible as these hooks seem, I’m not opposed to them as much as some others are. I believe that companies have a right to protect their assets as much as possible, and this is a simple and effective way to do so. My opposition would increase if, as mentioned above, this tech became standard on consumer devices. That’s something we don’t want to see happen.