It’s not often that a rumor surrounding a major acquisition leaks to the Web and becomes confirmed mere days later, but that’s just what we’re seeing today with news that Dell and its partners are planning to absorb all of storage giant EMC. Valued at a staggering $67 billion, this deal becomes the most valuable tech acquisition ever.

Together, Dell and EMC will form a true enterprise powerhouse, a one-stop-shop for business. Dell has been well-established in the enterprise market for quite some time, building highly regarded servers, and also offering a number of other enterprise services and solutions. EMC meanwhile is dominant in the storage space, and brings to the table some extra goodies in the form of RSA Security and VMware.

Ultimately, this combining of companies makes Dell a leader in the server, storage, security, and virtualization spaces. With this deal, EMC will go private just as Dell is, while VMware will remain an independent, publicly traded company, in which Dell will be a majority stakeholder. 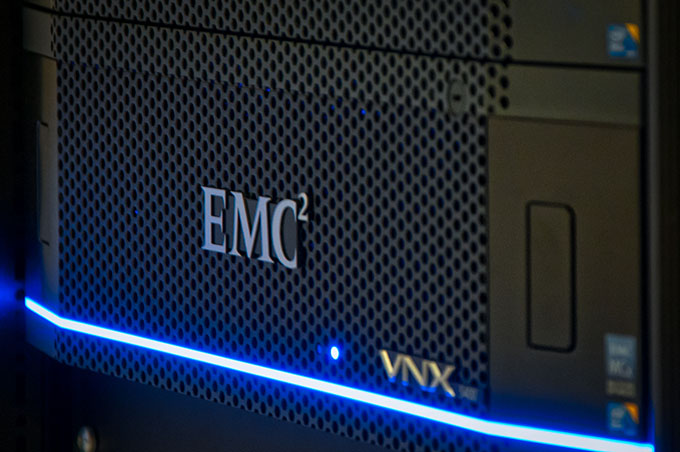 As of today’s calculations, EMC stockholders will be paid roughly $33.15 per share, which takes into account EMC’s economic interest in VMware. This is the second acquisition Dell has made since going private in 2013, with the first being the acquisition of analytics firm StatSoft, of which the terms were not revealed.

Michael Dell writes, “The combination of Dell and EMC creates an enterprise solutions powerhouse bringing our customers industry leading innovation across their entire technology environment. Our new company will be exceptionally well-positioned for growth in the most strategic areas of next generation IT including digital transformation, software-defined data center, converged infrastructure, hybrid cloud, mobile and security.”

It goes without saying that this is as major an acquisition as one can get, and “powerhouse” almost seems to be too light of a word. I think it’s a good thing that VMware is able to remain independent, but despite that, Dell still has all of the major cores of the enterprise covered. If Dell remained a public company, it’s hard to say whether a deal like this could have ever happened.