No matter the product, if CES is the launching pad, it’s going to endure an uphill battle to get noticed. That’s unless the product happens to be one of the rare few that’s a true standout. Such as Dell’s brand-new XPS 13 notebook. It’s the smallest 13-inch Ultrabook to date, and I’m wagering that it’s the most attractive, as well. 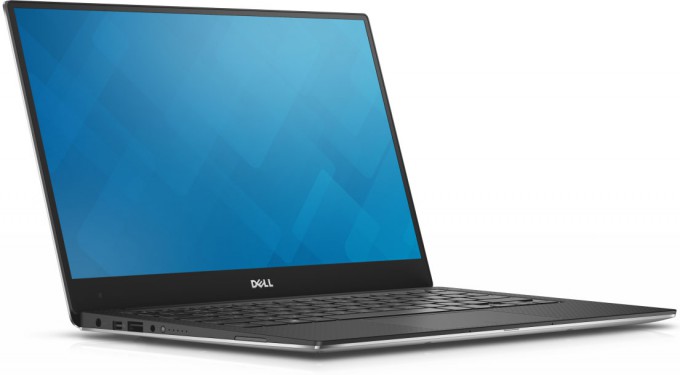 One of the XPS 13’s best features is its near bezel-less display – a major reason the Ultrabook is as petite as it is. Dell apparently didn’t compromise anything to achieve that goal, though, as reviewers are praising it for its vibrancy and brightness (400cd/m2). 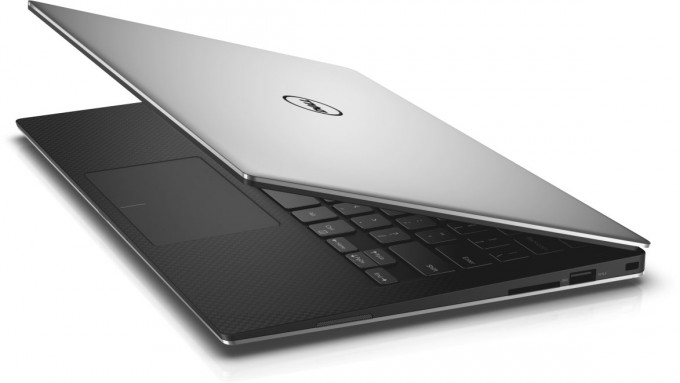 Another highlight is the simple fact that this XPS 13 looks great. It only seems like once a year I will find myself truly “wowed” by a notebook, and at this point, I’m surprised to have been won-over so early in the year. Seriously. This thing is hot. 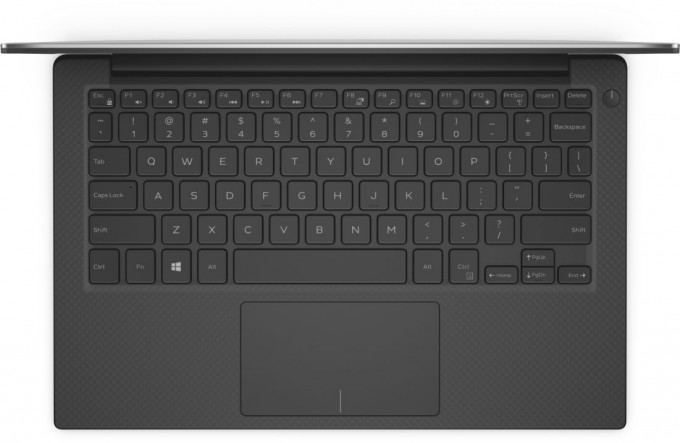 All good things must have some dings, though, and for the XPS 13, the big one is that its battery-life isn’t overly impressive, and I can’t help but wonder if Dell’s goal to whittle this Ultrabook’s size down as much as possible didn’t have something to do with that.

That aside, multiple reviewers are saying that the new XPS 13 offers fantastic performance, has a great build quality, and has a comfortable keyboard. Overall, an awesome Ultrabook from Dell. It’s just too bad that to get a touchscreen, you’ll have to shell out at least $1,299.

I’d recommend checking out HotHardware‘s review in which a gold award was given, and also Engadget, where the notebook scored an impressive 90/100.