Last Tuesday, we posted about the potential delay for the digital transition, which was passed by the Senate but denied by the House the very next day. Well, it seemed unlikely that the House would have a change of heart, but that’s exactly what seemed to happen. The bill to delay the transition was passed with a 264-158 vote, effectively pushing the transition changeover to June 12, 115 days after the original date.

Alright… I don’t like to rant that often (who am I trying to kid here?), but something has to be said about how ridiculous this move is. As I mentioned in last weeks post, there shouldn’t be a single person out there not aware of the transition, as it’s been known for at least two years. It’s also been heavily advertised on many stations for well over a year, and lately, it’s gotten so bad, that you can hardly go a single commercial break without seeing one. If you happen to be prepared, like you should be, then these are nothing more than a nuisance.

My question is, if people couldn’t care less to upgrade with all of the time they had, then what’s another four months going to do? Not much, likely, and chances are, once we get closer to June, they’ll want to propose another bill to push it back even further. This is ridiculous. February 17, 2009 has been a date stamped in our minds for far too long, so to just change things up is going to complicate things even further. It’s as simple as that.

Since the main issue seems to be the fact that the Government exceeded their original budget for the converter boxes, one common idea to fix the entire issue would be to just give people a tax break if they need to buy one or two. It makes no sense to push the date back, when a simple tax break for the same value of the coupon could be given. That would speed up the entire process, and put these boxes in consumer’s hands a whole lot faster. Oh well, let’s gear up for another four months of seeing these same boring DTV commercials… 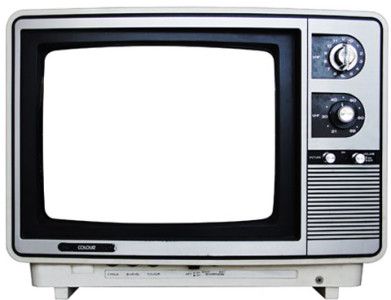 Floor debate preceding the bill saw the now-familiar arguments on both sides rehearsed: delay proponents stressed that pressing ahead would leave some 6 million households at risk of being cut off from television service thanks to an ill-managed subsidy program for digital converter boxes that had run out of funding.