Do Extra Monitors Affect Gaming FPS On A Single Monitor? One redditor Finds Out

Can having extra monitors set up affect gaming performance on just one of them? That’s the question of the day, and one answered by redditor birthday_account. It’s not hard to assume why gaming performance may be affected, because after all, the graphics card needs to deliver pixels (even static ones) to those extra monitors. It turns out, though, that the performance detriment is non-existent. 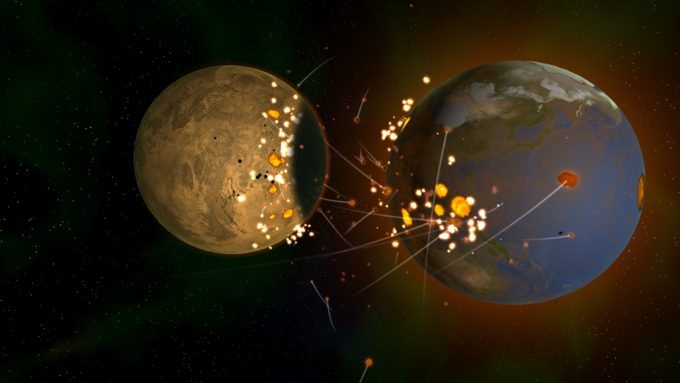 This user (I can’t call them birthday_account every time, come on now) found that when non-video content was present on either of the side monitors, gaming performance on the center monitor wasn’t affected at all. On average, with their EVGA GeForce GTX 1060 SC graphics card, Universe Sandbox2 delivered 122 FPS on average.

What did affect the FPS was running video content on either one of the monitors. Because current codecs used on the likes of YouTube can make good use of the GPU (taking the load off from the CPU), a framerate hit of about 5 FPS is endured when the game and YouTube are competing for the same GPU horsepower. YouTube or any other video service can have a greater impact than you may even realize. The other night, I had experienced horrible lag on Twitch while watching Games Done Quick; it turns out that Netflix still lurking in the background was the problem. In this particular case, though, the real-world gaming performance cost from having a video running in the background is going to be minor.

Ultimately, anyone who runs multiple monitors shouldn’t fuss over lost performance. Even on a single monitor configuration, running a video in the background is going to affect FPS. In this case, it was a meager 5 FPS drop, which wouldn’t be the end of the world at 60 FPS, and it’s certainly nothing at 122 FPS.