With the sort of hype that Elden Ring enjoyed leading up to its launch, it felt like the title was being built-up to be so good, that it could become one of the best games ever. Well, we’ve seen time and time again, that the more hype a game has, the greater the chance it’ll be a letdown – and we doubt that we need to give you names to work with as examples. 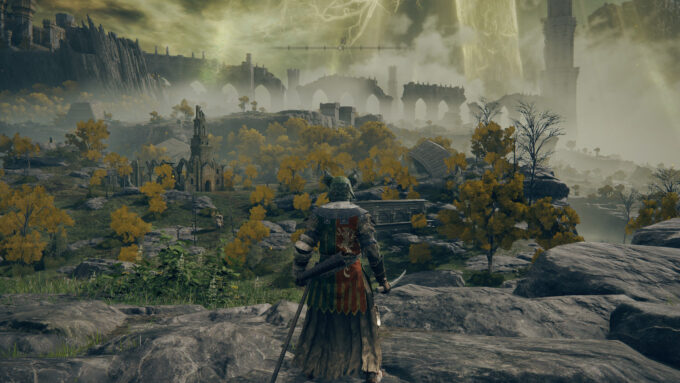 Well, ahead of Elden Ring‘s launch, reviews from the get-go praised the game up and down, with perfect scores littering the landscape. Once the game hit its public release, the vibe in the communities hinted that this game is in fact something special. That’s great for gamers, and especially amazing for developer FromSoftware, which sees Elden Ring become its most successful game to date.

According to GamesIndustry, Elden Ring became the top game in terms of sales last month, and interestingly, despite widely being considered to be a console-focused series, 44% of all sales were made on the PC. PlayStation 5 sits in second place, with 27%, while Xbox gets third, with 16%. 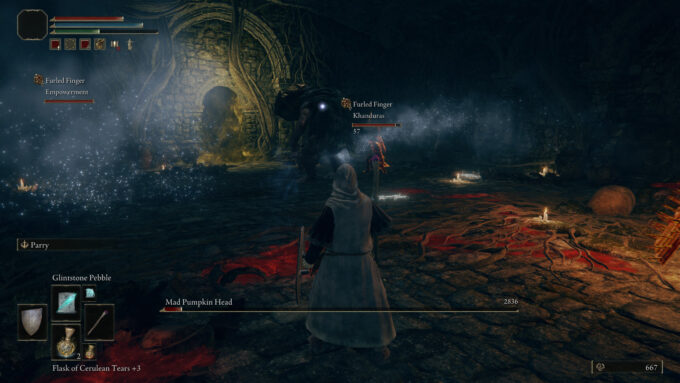 While multiple Techgage writers have been pretty much glued to Elden Ring, the game isn’t without its faults – it’s just that its faults seem reasonable given how immersive and rewarding the game is. It bothers us that the game doesn’t natively support ultrawide resolution, and that anyone wanting to force it has to play offline. The UI could also be a little more refined in certain regards, but for the most part, it feels like nitpicking, since enough play will help negate any sort of UI impedance.

In the aforementioned GamesIndustry article, it’s noted that Elden Ring is the biggest new IP since The Division, which is pretty impressive. That said, it’s interesting that Elden Ring is treated as a new IP, even though it follows in the direct footsteps of the Dark Souls series. Either way, the game’s success proves that many appreciate an open-world game that doesn’t hold your hand – discovering new areas and items is as fun (or perhaps more so) than finally conquering a new boss. 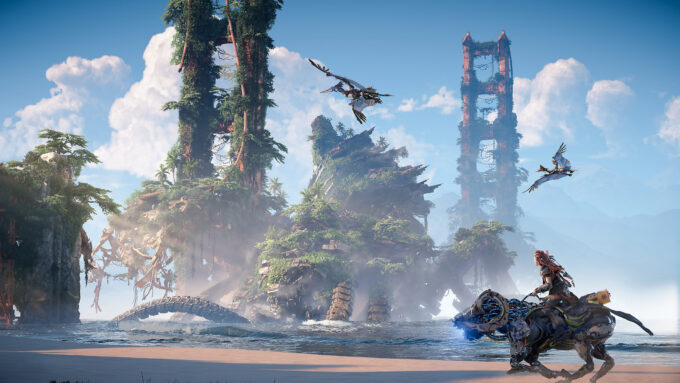 Elden Ring topping the charts after its release helped put it ahead of Horizon Forbidden West, a PlayStation-only title that has so far been incredibly well-received, as well. In fifth place is Dying Light 2, Techland’s latest zombie first-person title that also happens to be well-crafted, and recently received a patch that fixed plenty of issues – although some still remain (eg: persistent fog after completing the game being a big one).

For gamers, this really is proving to be one hell of a season for new games. It’s unfortunate, though, that with Shadow Warrior 3 having released around the time of Elden Ring, it didn’t even manage to breach the top 20!