Eurocom makes some of the beefiest, most bad ass notebooks around, and I wouldn’t blame you if you thought it was impossible for the company to produce something a bit more modest. Well, it can, and today we see an example of that with the M4 ultraportable notebook, one that happens to support Linux. 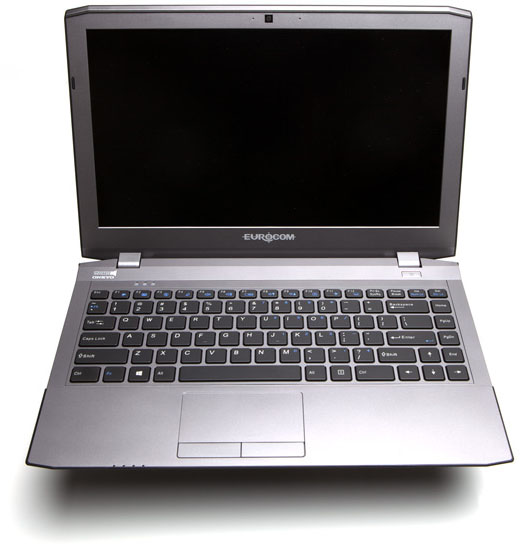 The M4 is targeted at students and educators, but anyone who wants a small but powerful notebook would do well to give it a look at well. If you do happen to be a student of educator, you can take advantage of a Eurocom program that gives you a 10% discount, which on top of shaving $100 off the total price thanks to the inclusion of a Linux OS, can be a big deal. 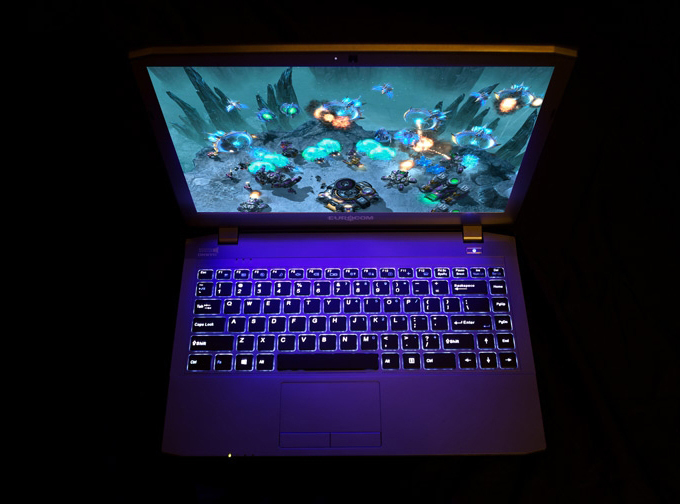 For some reason, the configurator doesn’t currently list Ubuntu as an option, but the press release states that either Ubuntu, Debian, or Fedora can be preinstalled. Being a notebook designed to work flawlessly with Linux, though, you could format it and install your personal flavor once you get the notebook.

As a Linux fan, I am glad to see more and more companies push the OS on their laptops.