If you’re the owner of an EVGA graphics card, you may be familiar with the company’s super-popular overclocking tool Precision. This tool has seen many changes over the years, but this latest release is something quite different: it’s Precision that slides right into your Windows 10 Game Bar, enabling quick access to overclocking and monitoring features from anywhere in the OS. 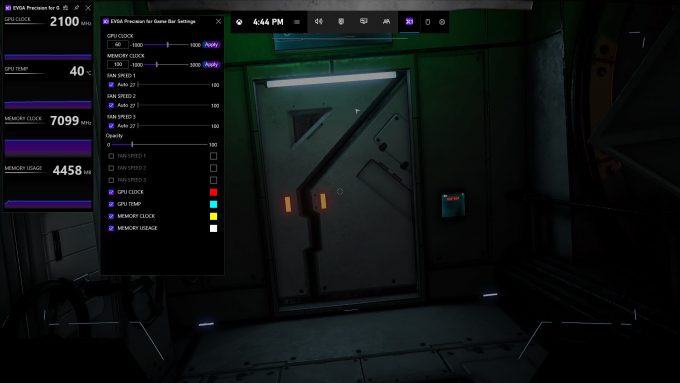 When we first saw “Precision for Game Bar Beta”, we didn’t quite realize that it was the Game Bar EVGA was talking about, because it wasn’t obvious that the Windows Game Bar actually allowed for third-party implementations. Since EVGA’s gone this route, we may very well see other companies try to follow suit.

Installing the Precision for Game Bar beta is about as easy as it gets, and no reboot is necessary. As soon as the software is installed, hitting Win + G (default) to open Game Bar will instantly reveal EVGA’s Precision feature. As you might expect, this software requires an EVGA graphics card. We quickly tested with another, and saw a warning that no EVGA card was present, and thus most functionality would not work. 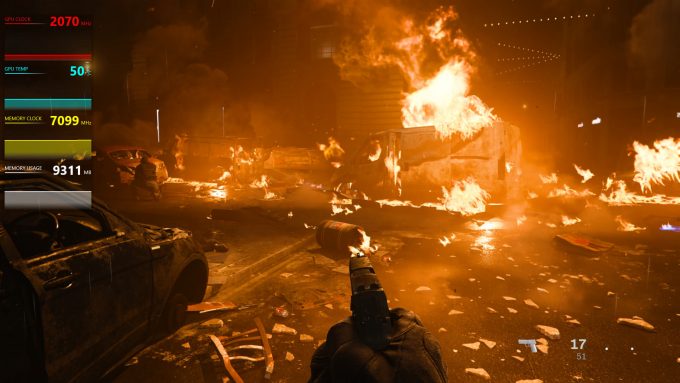 Once you’re good-to-go, you can use this overlay to apply an overclock, or tweak your fan settings. This instant control is really alluring, to the point we wish this software was a standard Windows feature. Game Bar doesn’t actually require a game to be running, so EVGA users will be able to quickly change fan speeds or clocks from anywhere they are on their PC.

As the “beta” tag implies, you shouldn’t be too surprised if you encounter a bug, although based on community opinion, it seems that it’s proving pretty stable from the get-go. If you do encounter issues, or want to provide feedback, EVGA has a forum thread you can use. If you’re ready to install, you can snag the download here.