While almost all Ferraris are just hot, there are some which are so hot they have to go topless. 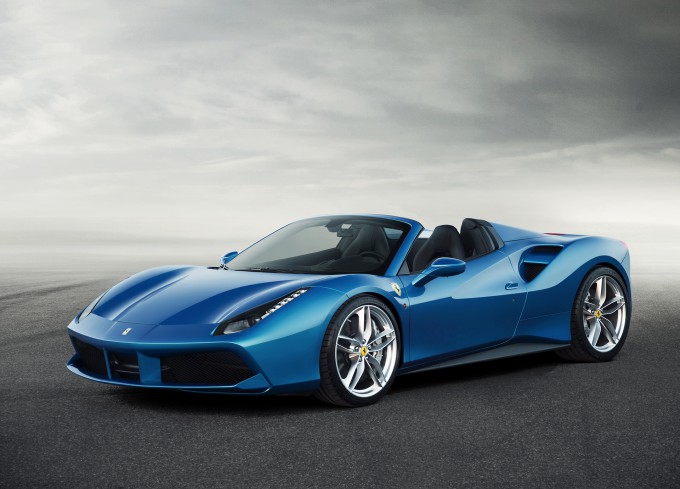 Derived from the 488 GTB, the 488 Spider shares much of its coupe forebear’s lovely mechanical bits. The Spider has the same 3.9L 661 bhp, 560 lb/ft twin-turbo V8 that the Berlinetta has, as well as a full complement of electronic driver aids (most important of which is the gen.2 Side Slip Angle Control, a stability-traction control system) which will help minimize the talent gap between Johnny Lunchbox and Sebastian Vettel as they floor one of these babies coming out of a corner.

The roof is retractable, with the rear window positioning also configurable to help optimize driver comfort with the top down.

Despite being 50 kg heavier than the GTB, Ferrari says the Spider loses nothing to its hardtop sister in the 0-60 mph sprint (3.0 secs, identical to the GTB). Ferrari also says the topless Spider can hit a maximum speed of 203 mph. 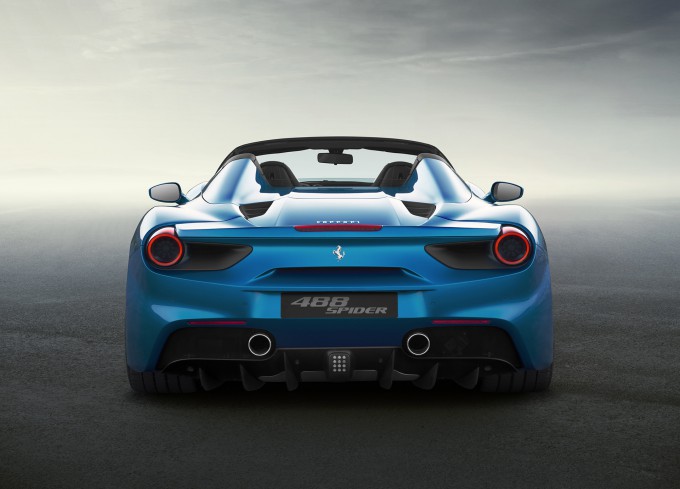 Ferrari hasn’t officially released any pricing or availability information, but expect these details to be revealed sometime during September’s Frankfurt Motor Show, when the 488 Spider makes its formal debut.

Now… I wonder if Techgage could secure a sample for review…