I used to be a hardcore Ferrari fan. Perhaps not as hardcore as I’ve always been with Lamborghini (the Countach is my eternal supercar first love), but more than a few of Maranello’s cars occupy my personal list of favorite supercars.

Well, Ferrari’s newest, the twin-turbocharged 488 GTB, has just been revealed to the world, and already I’m thinking it’s got a slot somewhere in my top 15. 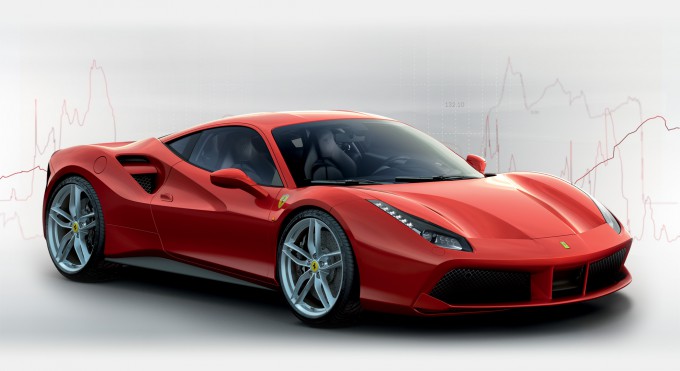 And why not? For one thing, it’s one of Ferrari’s prettiest modern cars. The Enzo may have been mighty, but it’s also sinfully ugly. The 488 GTB, though…

Its styling reminds you of the car its replacing, the 458 Italia. The new car, though, is more aggressive, defined more by harder edges and sharper creases, exuding a certain malevolence which somehow doesn’t mask the grace and beauty exemplified by the 458 Italia. 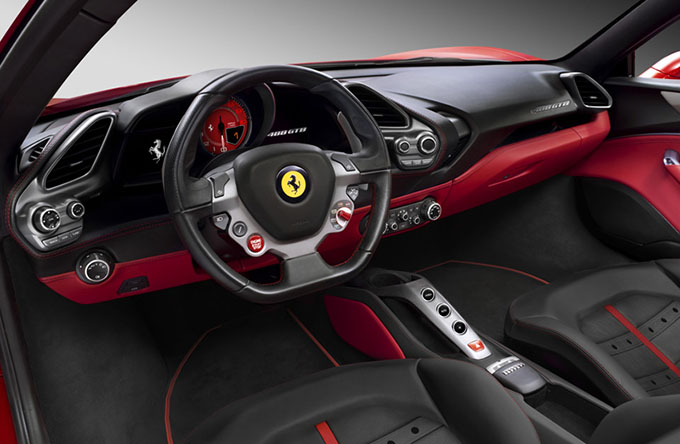 Under the see-through engine cover is a twin-turbocharged 3.9L V8 capable of producing 660bhp and 560lbs/ft of torque. The twin turbos more than make up for the loss of engine displacement from the outgoing 458 Italia’s 4.5L normally-aspirated V8 and its 597bhp and 398 ft-lbs (from the Speciale version).

A seven-speed dual-clutch transmission, electronic differential and traction control systems, and what Ferrari calls SSC2 (Side-Slip Control 2) all combine to make the 488 GTB a true high-performance thoroughbred. Ferrari says the 488 GTB should be able to accelerate from 0-60mph in three seconds and achieve a top speed north of 205mph. 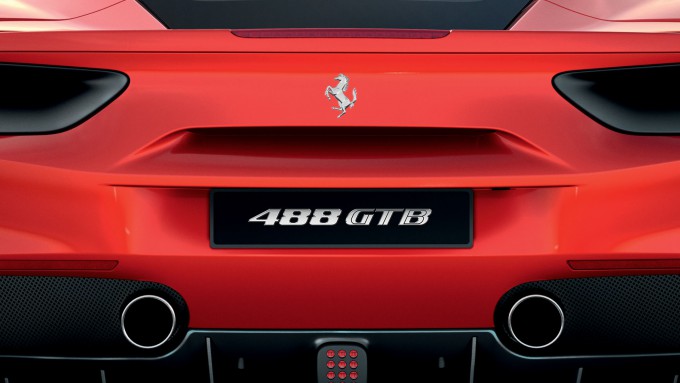 The company says the car will debut at the Geneva Motor Show this March.