It’s not often we see an MMORPG developer experience a serious influx of new players some eight years after their game launched, but that’s just what we’re seeing happen right now with Square Enix and Final Fantasy XIV. Out of nowhere, the company has suddenly had to expedite certain decisions, and quickly figure out how to alleviate bogged-down servers.

In recent weeks, popular World of Warcraft streamer Asmongold decided to spin up Final Fantasy XIV to experience something new, and it didn’t take long before he found himself a little hooked. This led to yet another instance where a streamer compelled their fans to experience the game as well, and the results have been pretty jaw-dropping. 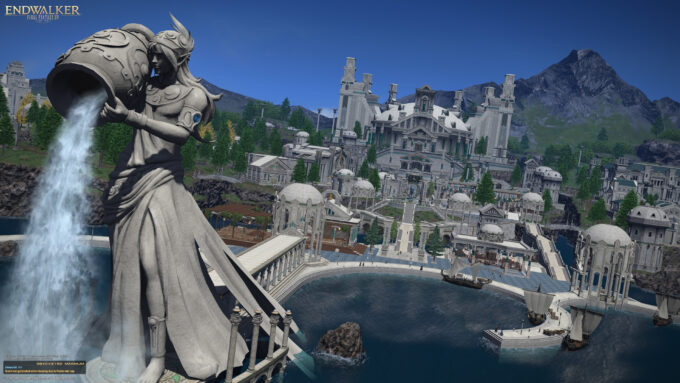 After the surge started happening, many players found it difficult to log into the server due to the sheer amount of activity. Square Enix quickly stated that it was trying to improve the situation as quickly as possible, going as far as disabling character creation at certain points to allow its servers to be more efficient. At first, it even temporarily halted sales of the digital game – something you also don’t see too often.

Now, in a new blog post, Square Enix’s producer and director Naoki Yoshida explains in great detail what the company is doing to improve the situation.

Due to recent hardware upgrades in certain regions, the company has been able to increase the player limit by about 750 per world server. This currently impacts only the North American data center, but will be expanded globally as quickly as possible. 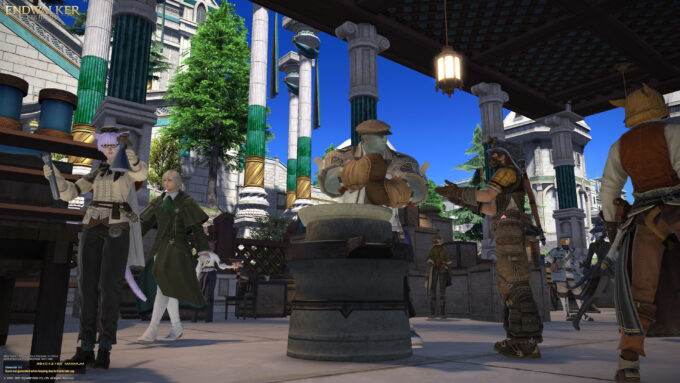 To further improve the situation of long wait times a player sometimes must endure before being able to get into the game, the company has accelerated the deployment of an auto-logout feature to boot inactive players after 30 minutes (something that made it into the newly-released patch). Further, trial players cannot activate the queue – it’s exclusive to those who own the game. Trial players will be able to enter the world when there’s room available.

Interestingly, there are some factors beyond Square Enix’s control that’s making it harder to deploy crucial upgrades sooner than later. Part of that is tied to the ongoing global semiconductor shortage. The company noted that it tried to pay above market value for upgrades, but failed to seal the deal. It also notes that because of the ongoing pandemic, its server team can’t visit data centers, although vaccines are helping with getting that done sooner than later. 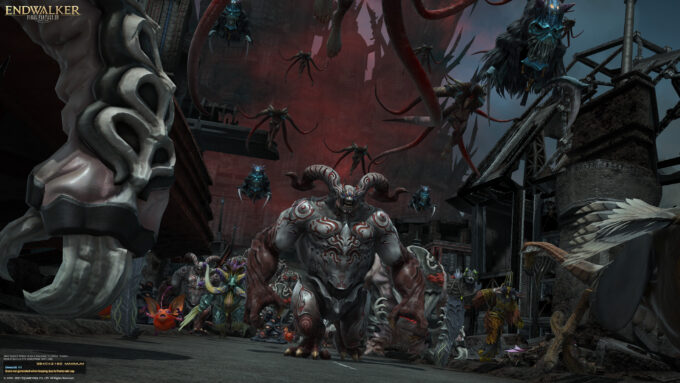 We have to say that as unfortunate as it is that Square Enix can’t roll out upgrades quick enough to alleviate the incredible player influx, it’s great to see a classic MMO experience a resurgence like this. This is all happening ahead of the release of a new major expansion, called Endwalker (screenshots seen here are from the benchmark), so we hope that the company is able to get all of its necessary work done ahead of its release!