Get The Fallout 4 Pip-Boy On Your Mobile Or Tablet

With only a few days left until the big reveal, Bethesda is turning up the hype for Fallout 4 with a new feature that is sure to grab the attention of many post-apocalyptic survivors- accessing your Pip-Boy in-game with your mobile phone or tablet.

The iconic wrist-mounted peripheral of the retro dystopian apocalyptic future will be finding its way to the masses through a downloadable app for Android, iOS and even Windows Phone. More than a superfluous cosmetic suite of dials and CRT inspired screen flicker, the app will serve a much more beneficial role in the world of Fallout 4. 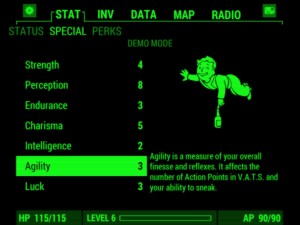 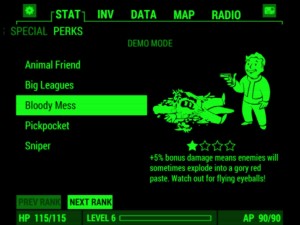 Providing access to a wide assortment of features such as inventory management, radio station selection, statistics and other data, there are a couple bonuses that will surely improve the gameplay. First is a set of mini games that are likely to feel somewhat nostalgic to the elder gamers amongst us. The other, and probably most useful feature, is the inclusion of a map. We may finally have an off-screen map we can glance at, without having to worry about being viciously attacked by giant rad-scorpions. 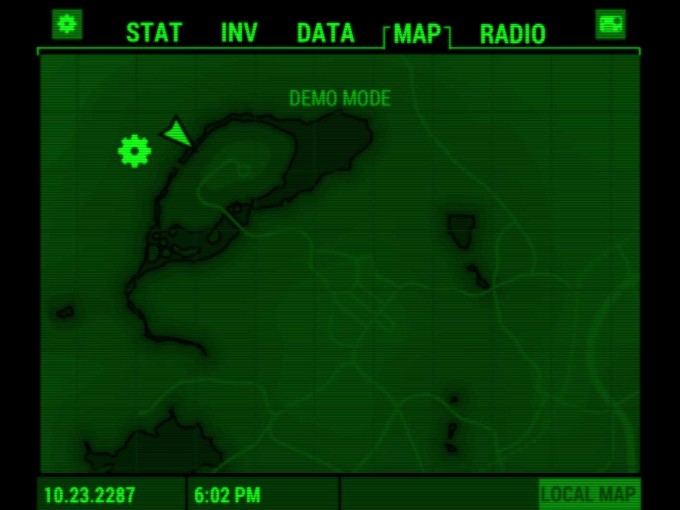 The app ties into the game with a network connection, and is reliant on that connection for much of its functionality. The download available now provides just a demo set of features until the launch of Fallout 4 next week. The App will work with all the major platforms, PS4, XBox One, and of course, PC. 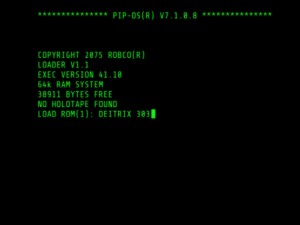 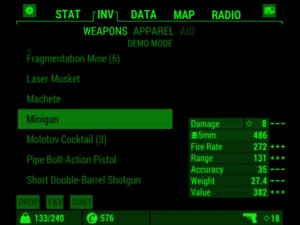 Just what extra functionality will become available in the future, we can only guess, but this may soon be another vector for the modding community to intercede. While in the past, such functionality has largely been a gimmick (put your hands up if you remember VMUs from the Dreamcast, watching palpitations on a failing EKG in Resident Evil), the ubiquity of smartphones means that we are likely to see more of these extra-peripheral tie-ins in the future.

Couple this with Bethesda’s graphical enhancements and a long history of producing some fantastic single-player adventures, Fallout 4 is certainly looking to be a very well received title… once the obligatory post-release bugs are quashed. Hey, what’s a Bethesda game without some unapologetically humerus random body morphs and random physics glitches?