If you’re an anime fan like I am, there are a few standout titles on your short list. One of them is most likely Ghost in the Shell, Masamune Shirow’s cyberpunk masterpiece. If you happen to also be a gamer, you’re really going to like what came down the pipes earlier.

Nexon America, the publisher behind the long running free2play game MapleStory has announced that it’s working with Korean developer Neople on a tactical first person shooter called (wait for it!) Ghost in the Shell First Assault – Stand Alone Complex Online. 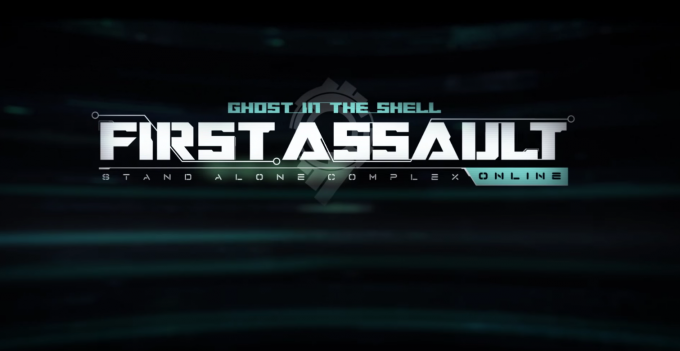 The gameplay trailer shows off a cyberpunk world, very much like what fans of the films and series are likely expecting. Major Motoko Kusanagi (complete with what sounds like Mary Elizabeth McGlynn performing voiceover duties), Batou, Togusa, and the rest of Section 9 use all manner of standard and cybernetic weaponry, remote controlled drones, and even optical camouflage. 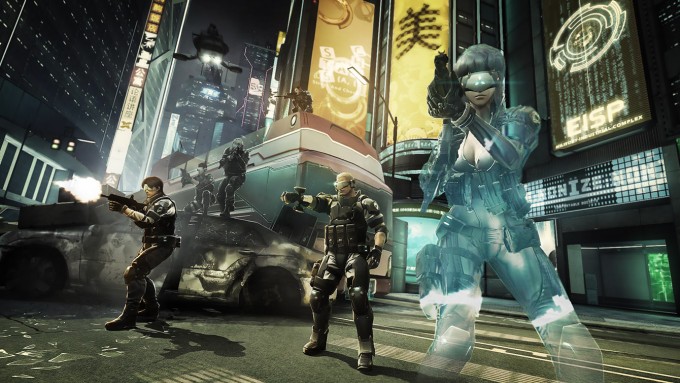 Details are still scarce, but the trailer mentions the ability to SkillSync with your team, presumably for damage or support bonuses, which could take this title beyond a simple sci-fi shooter. An unconfirmed feature that’s circulating around the Internet states that there could be full cybernetic customization that allows for thousands of unique builds. Speculation aside, if you’re as pumped as I am, head over to the official site and sign up for a chance to play during the beta period that’s expected to begin this fall. 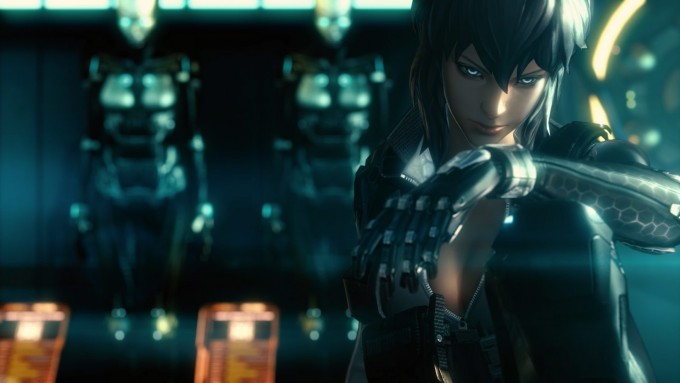 The GitS universe is one of the all time great anime staples, and I hope that Nexon understands that they have a huge undertaking ahead of them to preserve and build upon what has endeared it to millions of anime fans around the world, myself included.