When Google first launched their Chrome browser, excitement was high, but new reports show that interest is beginning to fade as people return to their usual browser. According to the findings from Net Applications, who track statistics from over 40,000 different websites, Chrome usage is down to 0.77% from the 0.85% it had before. Small percentage, but it results in a large number.

These results don’t mimic our own, however, which shows that the browser experienced a quick decline after the first week, but usage actually grew in week three, as you can see below. Interestingly enough, during those three weeks, Firefox saw its usage grow, while IE declined about 1%.

It’s important to note that though people might be returning to their old browser, it could be simply due to the fact that Chrome is still in beta and has a long way to go before the final version. Not everyone out there wants to use a beta browser, so when a new and improved version comes out, these numbers may change once again. 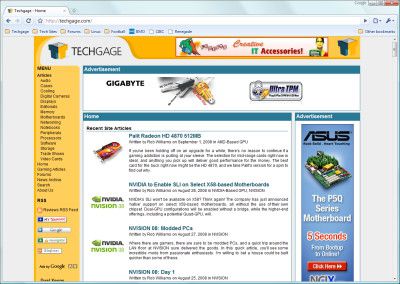