It’s beginning to look like some graphics cards are going to help usher in our western summer, as both AMD’s Radeon Rx 300 series and NVIDIA’s GeForce GTX 980 Ti are both rumored to launch within the next month.

Of these, the most notable release revolves around AMD, for two reasons. For starters, it’s been 19 months since the company released its Volcanic Islands series, and second, we’ve seen leaks from reputable sources. Such as Paradox’s Johan Andersson.

This new island is one seriously impressive and sweet GPU. wow & thanks @AMDRadeon ! They will be put to good use :) pic.twitter.com/S5hyD6vxNh

As reviewers, we are typically forbidden to post images of a graphics card until we’re also able to share performance information, but when you’re a well-known game developer, such advance postings might be appreciated. Case in point: AMD replied to Johan’s tweet with this:

What’s confusing about this upcoming Radeon series is whether or not it’s even going to be called the 300 series. Earlier this month, AMD updated its OEM product page to list some 300-series cards, such as the R9 380. Could it be that the “X” models will be the consumer-targeted ones, and the non-X, the OEM ones? At this point, it’s hard to make a guess at anything.

Furthering the confusion is a complete listing of 400 series cards at Wikipedia. That might not the best source of information, but the information has a bit of substance given the fact that AMD has posted about the 300 OEM series cards. It’s not atypical to see AMD (or NVIDIA) do this; there was an HD 8000 series as well, which was also OEM-only. Regular consumers skipped right on ahead to the Rx 200 series. 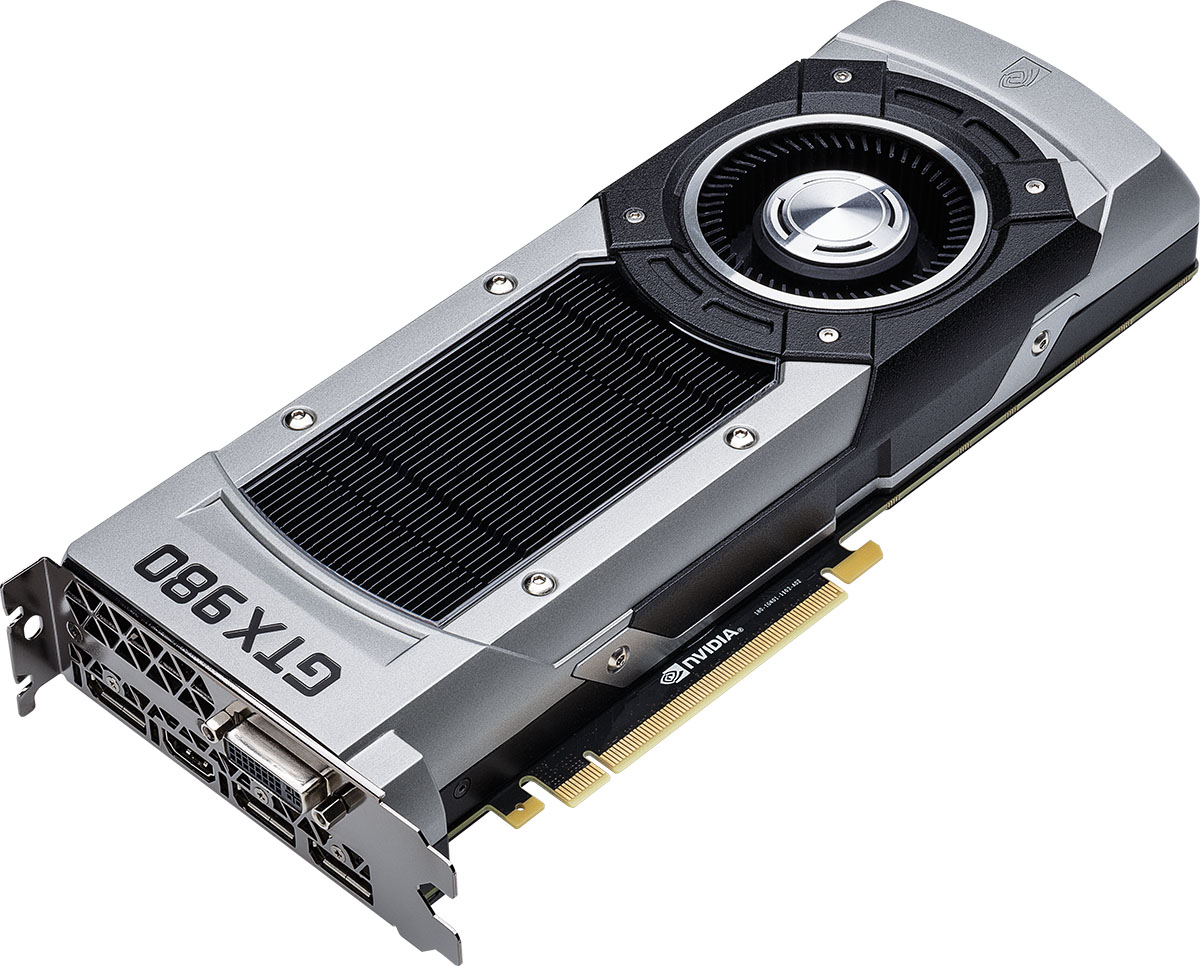 Taipei’s Computex event kicks off on June 1, so given the intensity of these rumors, it feels like we won’t have to wait much longer before learning more about these pending releases.