GTA has taken us from a 2D top-down simulator to a 3D third-person shooter. We’ve been taken back to the 80’s in Vice City and brought back with GTA V. The series has always strived to be innovative, push the bounds of propriety, and focus on a singular theme. Does GTA V’s eclectic multi-person story live up to its predecessors? 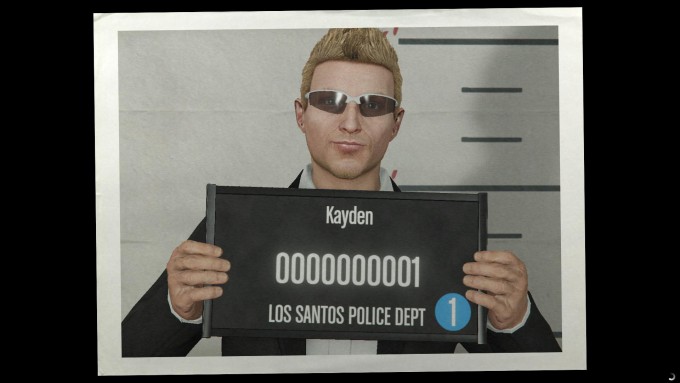 Welcome back to San Andreas. The last time we were here was in 2004. The place was full of drugs, violence and apparently hidden hot coffee. After I set a foot in this fictional state once more, I found it had no inhibitions left and no hidden hot coffee. The series is 10 years older and were getting a much more mature game because of it.

This more mature game comes with full frontal nudity, torture, a broader selection of music, a proper first person mode and everything else you’ve come to expect from a GTA game. The most significant shift is that the player will take on the role of not one but three primary characters, all of whom have their own strengths and weaknesses. The characters you will be playing are Michael, Franklin and Trevor.

The story begins with you playing Michael and his best friend Trevor, who are in the middle of a bank robbery. After some sinister shenanigans between Michael and other members of that crew, he takes advantage of an opportunity for him and his family to enter witness protection. Trevor is led to believe that his best friend is dead and the other members are either in jail or dead as well.

The story moves forward 10 years later where a young car repossession specialist, Franklin, is struggling to make a name for himself so he can move beyond his limited opportunities in his neighborhood. His only option is to work with a crooked car dealer named Simeon. Franklin is tasked to reposes a vehicle that was sold only a few weeks prior.