We wrote earlier about the nostalgic kick that is Super Mario 64 (which just received a new unofficial PC native port), and as it happens, it’s not the only cool classic gaming thing to happen this week. Xbox Game Studio has announced the next Halo to be released on May 12 as part of its The Master Chief Collection on PC will be Halo 2: Anniversary. This follows Halo: Reach which released in December, and Halo: Combat Evolved Anniversary which released in March.

With as many Halo titles as there are, and with as many eras that they’ve traversed, it’s really difficult for any fan to choose a favorite, but Halo 2 will cater well to those who love the earlier games in the franchise, since those are the ones that could use the most polish. 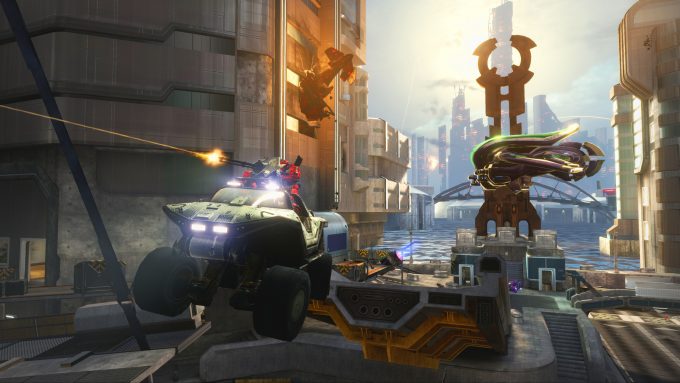 Like the others, Halo 2: Anniversary is “optimized” for the PC, which means that it supports high frame rates, high resolutions (including ultrawide), and of course features better graphics. For those who demand FOV control, that’s fortunately present, as well.

It’s really nice to see how much effort has gone into these remakes. Players can toggle between the classic and “Anniversary” graphics when they’d like, and if you have preference for the true old-school multiplayer, that will also be made available. That comes in addition to the updated Anniversary multiplayer, which features seven remastered maps from the original console release of Halo: 2 Anniversary, as well as twenty-five maps from the original Halo 2. 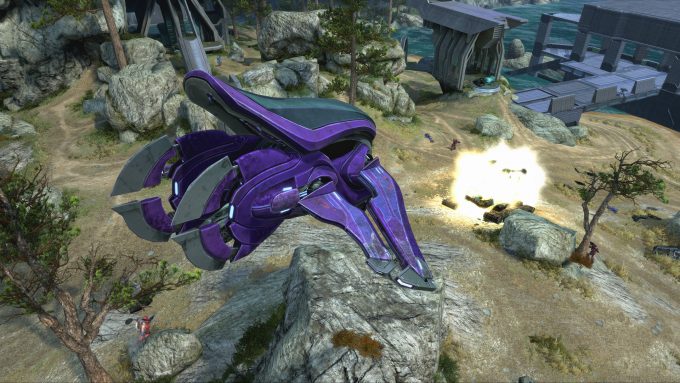 You can add the game to your Steam wishlist on its store page. Currently, there is no price listed, but if this one follows in the footsteps of the others, it will be priced at $10 USD. Serious Halo fans may want to consider opting for the entire The Master Chief Collection, however, as it includes all six planned titles with an overall discount.