It’s been rumored for a while, and now it’s confirmed: A Borderlands film is en route. Right off the top, I’m skeptical. Borderlands is one of the best game series going, in my opinion, and just how often does a game-to-movie transition work? Not often enough, and this is a series I’d hate suffer the same fate. However, the movie is being produced by Ari and Avi Arad – the latter of which has an enormous number of hit superhero movies under his belt. There is some hope here.

As with the game itself, the movie is going to be taking place in a sci-fi universe in the problem-filled planet of Pandora, which Variety notes has been abandoned by a certain mega-corp prior to the game events. 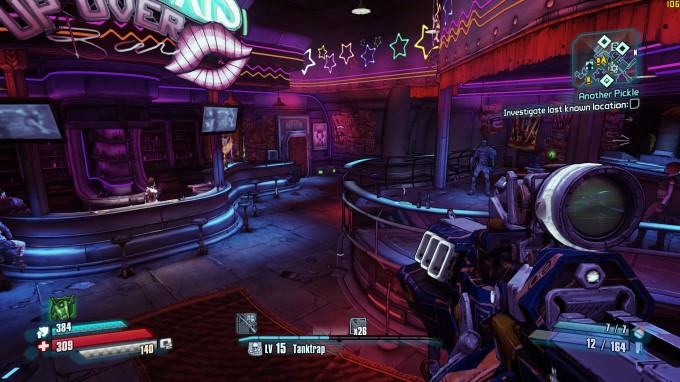 Lionsgate is the production company behind the Borderlands film, and this announcement comes just a few months in advance of the fourth and final Hunger Games movie being released. Up to this point, that series has grossed $2.3 billion at the worldwide box office.

Both Lionsgate and Avi Arad have a good recent track record, so there’s a chance that the Borderlands film could be nothing short of amazing. And I sure hope that proves to be the case. If one thing’s certain, the movie is going to feature a lot of laughs, interesting characters, and of course, EXPLOSIONS!!!