If You’re A Linux User, Be Wary Of Microsoft’s ‘Signature’ PCs

Does Microsoft require its ‘Signature’ PCs to prevent Linux from being used? That’s the insinuation made over at reddit today by user BaronHK. This came about after he was unable to install Linux on his brand-new Lenovo Yoga 900 ultrabook, something he decided to complain about in Best Buy’s review section; a review that Lenovo noticed and then took action on.

After posting to Lenovo’s own forums, BaronHK entered a world of hassle. After being called “disruptive”, his thread was removed, and then ultimately readded – albeit in a locked state. It’s a messy situation, and a needless one. 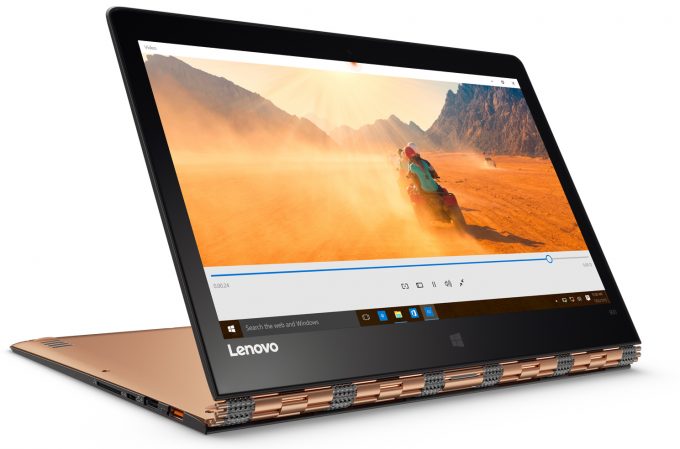 It appears that the crux of the issue is with the notebook’s proprietary RAID configuration, and not so much with the hardware out-right preventing a non-Windows OS from being run. However, it is still an “issue”, as it means this notebook simply cannot run Linux; it’s far from flexible despite its Yoga name.

The key here is that the RAID is proprietary. It seems very unlikely that Microsoft has out-right told vendors to prevent Linux from being run, but because the RAID is proprietary, a driver for Linux wouldn’t exist, and won’t exist in an official form because these PCs fall into Microsoft’s Signature line, which are essentially verified configurations from Microsoft with an added perk of a complete lack of malware – err, bloatware.

Given that we’re simply dealing with a driver issue here (or so it seems), and Lenovo is under no obligation to create a driver for a non-Windows OS given the PC is designed entirely around Windows, it’s hard to say that there is any wrong-doing being done here. However, this does raise a flag to those Linux fans who might have considered a similar option. Your best bet is to look elsewhere – especially those vendors that don’t shun Linux like it’s a plague.