Microsoft’s Gabe Aul has answered some important questions regarding the roll out of Windows 10, and if you happen to be a user of an illegitimate license of Windows 7 or 8, or are still stuck on XP, take note. 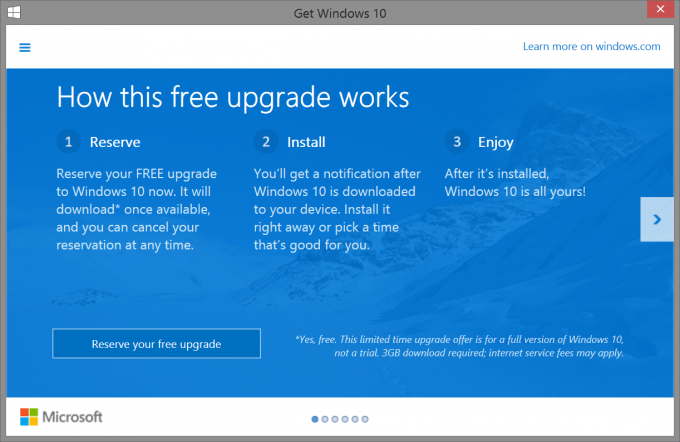 While Microsoft insists that a genuine license of Windows 7 or 8 is required to take advantage of the free upgrade offer, Aul’s wording makes that seem like a moot point. He writes: “As long as you are running an Insider Preview build and connected with the MSA you used to register, you will receive the Windows 10 final release build. Once you have successfully installed this build, you will also be able to clean install on that PC from final media if you want to start over fresh.”

What’s key about this is that the user doesn’t need to upgrade to Windows 10 from a previous version. As long as the preview ISO (10130, as of the time of writing) is installed fresh and tied to a Microsoft account, you’ll be golden once you upgrade to the RTM on July 29.

Aul also notes that with the next build, the Insider Hub will be removed, and Project Spartan will finally become Microsoft Edge. If you’ve been using Spartan, you’ll want to export your favorites to import later – the process isn’t straight-forward, so you’ll want to refer to Aul’s blog post.

With as much as we’ve been hearing about Windows 10 this past year, it’s almost hard to believe that the release is finally almost upon us. Just one month and a week to go!