I understand how dumb that title must look. How could installing Windows to one motherboard be any different from installing it to another? Well, as it turns out, MSI’s X399 MEG CREATION motherboard can throw off someone’s Windows 10 October Update install plans, all thanks to the fact that a blue-screen-of-death can occur right in the middle of the install process.

When the October Update first released, I tried installing it to the MEG CREATION, but immediately bumped into this issue. I talked to AMD about it, and got nowhere. After a few weeks, when I was able to tackle the problem again, the October Update was re-released, and so I gave things a fresh shot. Unfortunately, the issue persisted, making it seemingly impossible for me to install the 1809 build on this Threadripper platform. 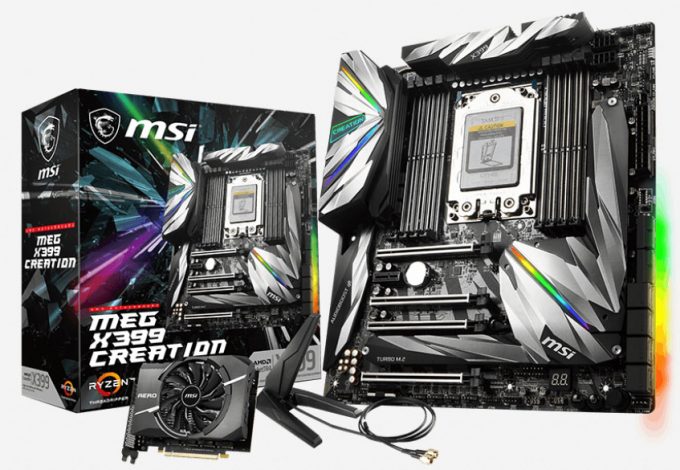 One constant issue I had regardless of whether Windows installed or not (April Update still installed fine) was an NDIS driver BSOD that would occur after the OS install. I never thought anything of it, because after the BSOD, it never happened again for that particular install, likely because after that point, Windows Update would have taken care of the needed driver.

I have someone named “codezone” to thank for the ultimate fix. This person was kind enough to take the time to register for an account on MSI’s official forums to post the solution, which is to add the Intel Wi-Fi driver to the Windows installer. Fortunately, pulling this off is actually really simple. And yes, this issue is 100% caused by a bad driver, but whether Microsoft or Intel deserves more of the blame, I’m not sure.

What you first need to do is grab the latest official Wi-Fi driver, which at the current time is version 20.100. Note that this page I’m linking you to is a special “for IT Admins” version. You need this in order to access the raw files that Windows can read from (an .exe installer won’t do it). 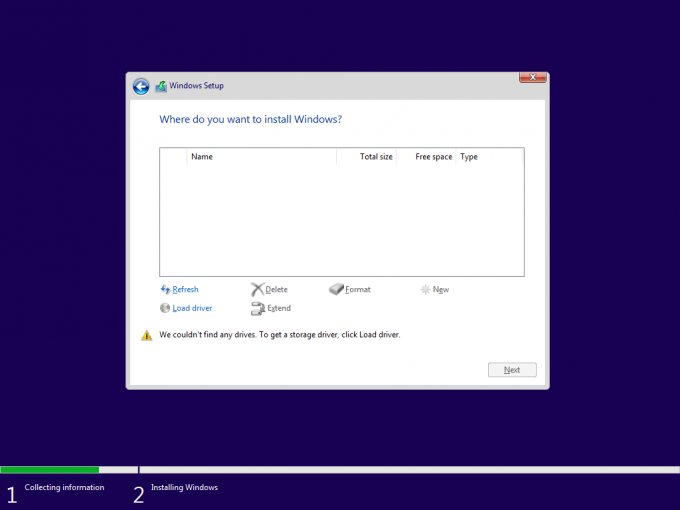 At the point of the Windows install where you need to configure your partitions, there’s a “Load driver” option at the bottom that will need to be used. With the Intel driver extracted (unzipped) to another flash drive, or to another internal drive on the machine, you can browse to it, and let Windows find the right driver. It’s important to note that you need to browse to the exact folder the driver is in, since this tool won’t scan folders recursively. Intel Wireless-AC 9260 should come up after some time, at which point you can go ahead and select it, and proceed to install Windows without a blue screen.

If you’re a bit more hands-on, you can also slip the driver into your Windows 10’s install.wim file with DISM so that it’s always there, saving you from the extra effort every other time – but that’s really a better fit for people who have to reinstall OSes all of the time.

Nonetheless, I hope someone out there finds this post useful. I talked to AMD, MSI, and experienced friends about this issue, and no one could help. That’s understandable, since the issue is so bizarre, but if anyone should have known about it, it’d be MSI. If you own a MEG CREATION and have been able to install the October Update without issue, please let me know.