Intel has today unveiled its 11th-gen Core processor lineup, dubbed Rocket Lake-S. This latest crop of chips is built around the company’s 14nm Cypress Cove core architecture, and brings both Xe graphics and Deep Learning Boost to the desktop. Today’s announcement isn’t aligned with the review embargo, so our deep-dive look at the performance of a couple of these chips will come in the weeks ahead. 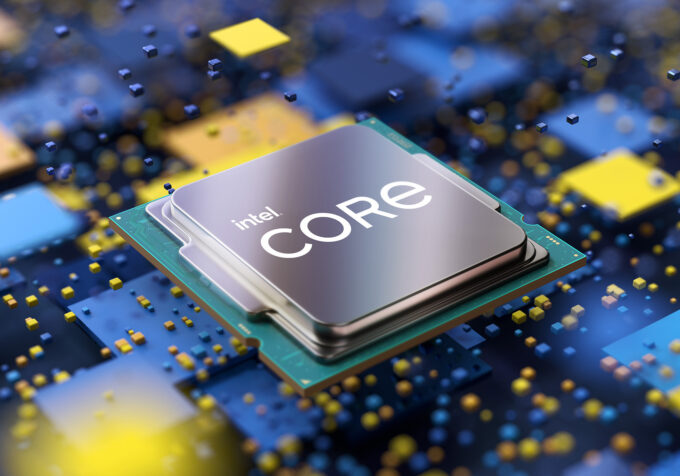 Intel is boasting some big things with its new Rocket Lake-S chips, with a major focus being put on both gaming and overclocking. In a bit of an unusual move, Intel isn’t bringing a 10-core 11th-gen chip to market (at least right now), despite there being one last generation. The 10th-gen 10-core 10900K steps aside for its successor, the eight-core 11900K.

Performance really is the name of Intel’s game with this new launch, which is why the top dog is eight-core – Intel really wanted to focus on clock speeds. All told, the company promises a 19% IPC performance boost with these 11th-gen chips, which isn’t just lofty, it matches the same promise we received from AMD with its Zen 3 architecture.

With the 11th-gen series so focused on gaming, we can’t imagine too many will be upgrading for the integrated graphics bundled in here. However, those who do want to use it will be able to enjoy a 50% performance boost vs. the previous gen, thanks to the upgrade to Intel’s gen 12 Xe GPU. 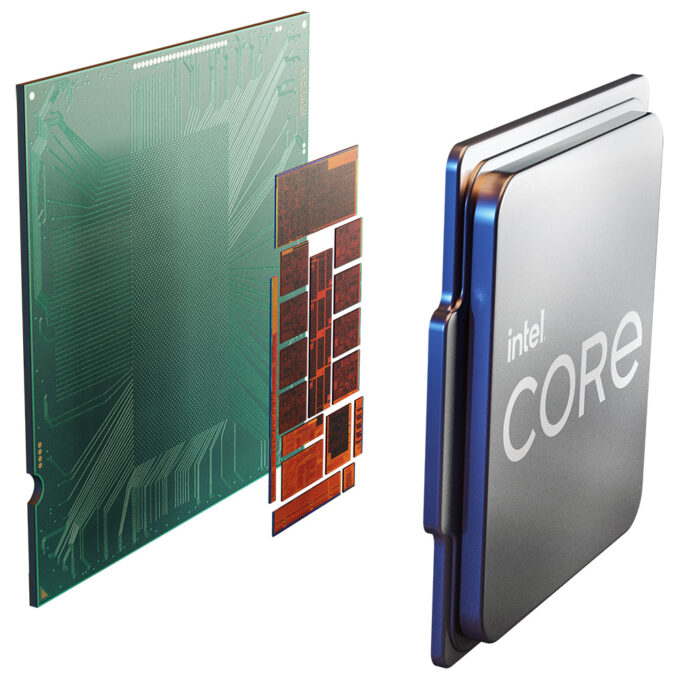 Continuing the journey for improved performance, the 11th-gen Core parts represent the first time Intel is bringing PCIe 4.0 to its desktop products, with CPU delivering up to 20 lanes itself. Further, the official memory spec has been bumped from DDR4-2933 to DDR4-3200, which is great, since 3200MHz kits are plentiful on the market.

Other nice updates to the 11th-gen chips include support for resizable BAR, Deep Learning Boost, and 10-bit AV1 and 12-bit HEVC encode. Intel also talks of improved overclocking capabilities with this latest generation, so we’re keen on seeing what heights the pros end up reaching.

The launch of a new Core series generally means one thing: a new chipset is also in-bound. For Rocket Lake-S, Intel brings us the 500 Series chipset, which adds USB 3.2 gen 2×2 20Gbps support, an x8 DMI gen 3.0 for doubled bandwidth between CPU and chipset, Wi-Fi 6E and Thunderbolt 4 support, and integrated Wireless-AX.

As mentioned above, Intel is only announcing the 11th-gen series today. Performance reviews and actual retail sales will be coming at the end of the month. We’ll likely kick off our coverage with a gaming-focused look, especially since reBAR has made an appearance, and then follow-up with creator afterward. Stay tuned!