In a bit of a surprise announcement, Intel has today revealed the official branding for its upcoming discrete GPU family: Intel Arc. Arc will join industry mainstays GeForce and Radeon, and should do well in spicing the PC gaming market up. Soon, we’ll actually have a third vendor to go up against AMD and NVIDIA in the discrete GPU market – for both desktops and notebooks. 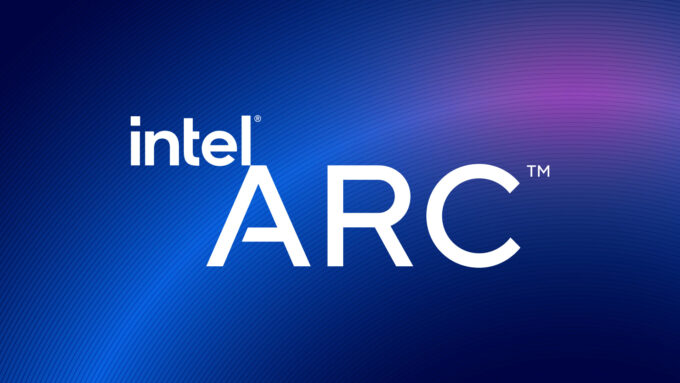 To date, Intel has referred to its upcoming GPU series by its DG2 code name, but that goes away today, transitioning to “Alchemist”. It’s beginning to feel like we’re role-playing with GPUs here, since upcoming code names will include Battlemage, Celestial, and Druid. We hope if Intel manages to catch the others at the top-end, we may see Wizard, and perhaps Thief if notable market share is claimed.

Roger Chandler, Intel’s VP and GM of Client Graphics Products and Solutions has this to say about today’s unveiling:

“Today marks a key moment in the graphics journey we started just a few years ago. The launch of the Intel Arc brand and the reveal of future hardware generations signifies Intel’s deep and continued commitment to gamers and creators everywhere. We have teams doing incredible work to ensure we deliver first-class and frictionless experiences when these products are available early next year.”

In some ways, Intel branding its GPU series as “Arc” seems appropriate, since it’s a major point in the company’s graphics story, and effectively a pivot into the desktop gaming market. Of course, Intel has long offered integrated graphics solutions, but like any IGP, they’ve catered to the lower-end gaming market, especially on desktop, where a modest discrete GPU has been able to more than double performance.

Intel’s Arc GPUs are built around the company’s Xe scalable architecture, which has a lot more than just gaming as its target. Intel plans to cater to the same markets – including enterprise – as its competitors, although due to the complexity of these products, it may take a few generations for things to really take hold. Fortunately, though, Intel isn’t a stranger to graphics, or the software that revolves around it, so we may see some surprises.

As for features, Intel says Alchemist will include support for DirectX 12 Ultimate, accelerated ray tracing, and even AI-driven super sampling (sound familiar?). Further, Intel has also dropped a tentative release date for its first Alchemist-based cards: Q1 2022. That might be a tad later than some were hoping for, but for such an ambitious launch, it seems safer to let the product (and software) bake for as long as it needs to, to ensure a smooth launch. 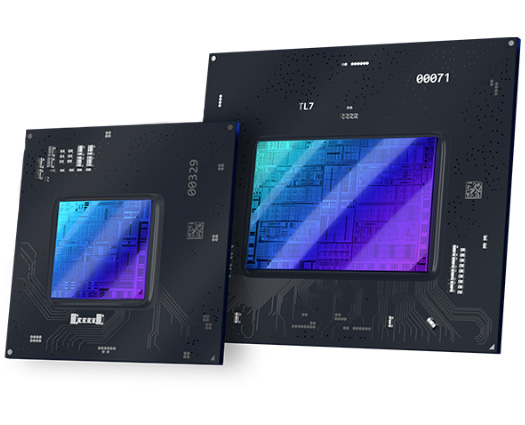 Intel is banking on fans getting excited over these new GPUs, as the company is already listing Arc-branded t-shirts, which we’re sure will just be the start of the merch train.

So, here we have it: official branding. We’re actually getting closer and closer to the official launch, and we’re honestly pretty keen on seeing where things will go. Up to now, we’ve really only seen marketing, so fortunately, Intel promises to deliver much greater detail on the architecture and the products before the end of the year.