A couple of weeks ago, Intel made a surprise announcement that it would be soon introducing integer scaling support in its graphics driver. The move came as a direct response of requests from the community, and most notably those discussed as part of the company’s recent AYA (ask you anything).

Integer scaling is hugely important to those who like to preserve detail from lower-resolution content run full-screen on today’s monitors. Fans of game emulation are one of the most vocal audiences when it comes to proper scaling, so Intel has undoubtedly made many very happy with its new support. To date, it doesn’t seem like AMD or NVIDIA have changed their tone on introducing IS into their respective drivers, but with Intel’s move, we wouldn’t be surprised to see it happen sooner than later. 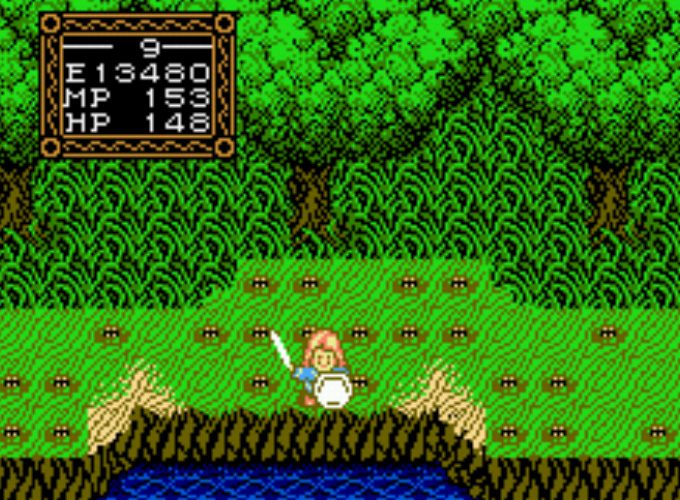 Why deal with blurriness… 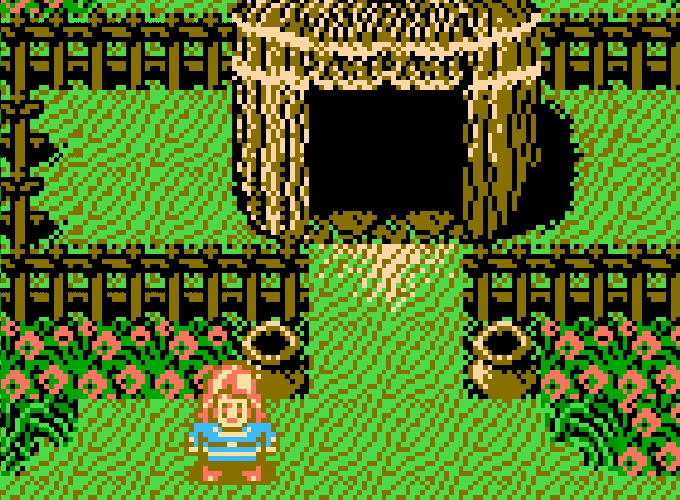 … when you can have crispness?

An ideal IS scenario would involve a monitor equipped with a resolution that’s a perfect multiple of the original resolution. If a game never supported better than 640×480, for example, the ideal monitor to upscale it to full-screen would be 2560×1920, but since those panels either don’t exist or are at least uncommon, we’d probably expect people to instead upscale to an odd multiple and then deal with blurring.

Roadblocks like that will have a solution when IS hits Intel’s upcoming graphics driver, due in late August. In addition to IS, which is going to enforce even scaling, users will also be able to use nearest-neighbor, to scale to the maximum of their monitor’s height or width. Because that scaling will use an unusual multiplier, not all pixels are going to look perfect.

The only way you wouldn’t be able to take advantage of integer scaling is if your original content can’t be perfectly doubled in size within your monitor’s native resolution. 1280×720 using IS on a 1920×1080 monitor isn’t possible, for example, because doubling either the width or height of the original content exceeds the native resolution of the monitor. You could perfectly scale up if you had a 2560×1440 monitor, however, since it’s exactly 4x the pixels with the same aspect ratio.

Intel has many other examples over at its FAQ page if you are still confused, or want to use your newfound knowledge to scout out a new monitor.