At last summer’s Computex in Taipei, Taiwan, Intel teased its 28-core Xeon W processor that would cater to enthusiasts instead of the server market. With as much time as we’ve been waiting for this chip to become a reality, no one could blame you if you thought it’d never see the light of day (but you’d still be wrong!) Today, Intel releases the W-3175X, and it brings with it a pricing surprise.

When I talked to some motherboard vendors at Computex last summer, it was suggested to me that this 28-core Xeon could cost well over $5,000. $8,000 was a direct number floated to us at the time. Fortunately, that number was either made up, or Intel decided over the past seven months that it should better price it against the new Threadripper competition. 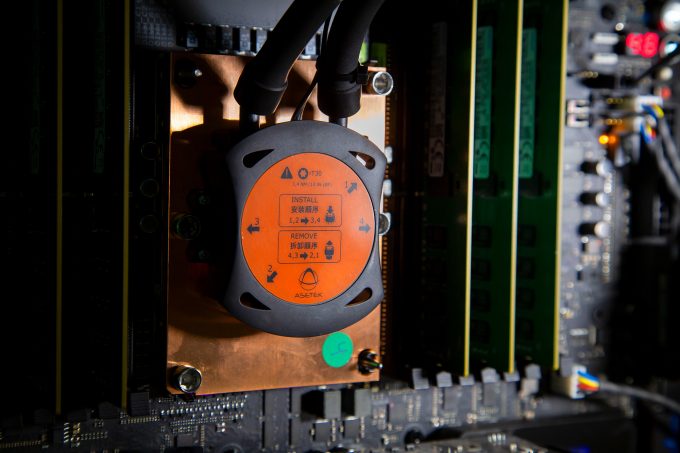 The result is a 28-core CPU from Intel priced at $2,999. That’s about $1,200 more than AMD’s 32-core offering, but since Intel can still beat that chip out with its 18-core on occasion, another 10 cores on top should lead to some impressive performance results.

We did not receive a W-3175X to test, so we must look to others for their impressions. Of course, the most interesting comparison in reviews is going to be between the 2990WX and 3175X, and fortunately, there are some interesting results to pore over there. Over at AnandTech, the performance looks to be strong overall, but the 2990WX isn’t exactly hurting in many cases.

With Blender, the W-3175X actually managed to fall behind the 2990WX, but Corona reversed that to put Intel about 15% ahead in performance. With LuxMark, Intel really dominates, scoring 11K, whereas the 2990WX sits at 8K. In POV-Ray, the 3175X only musters a 4% performance boost over the 32-core AMD chip. 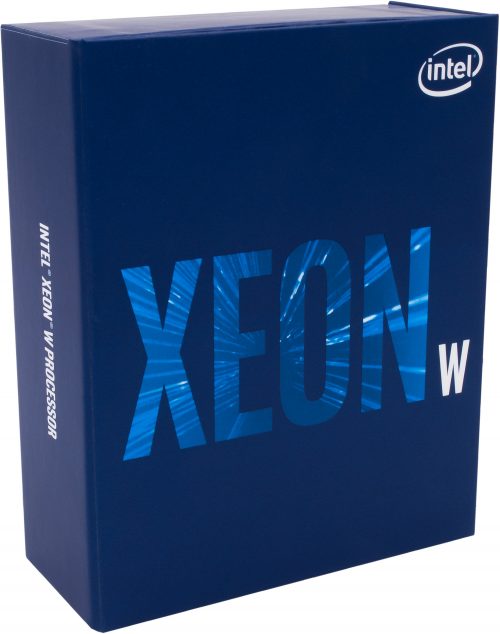 Interestingly, in encoding, the 28-core doesn’t really dominate, which is largely the fault of the software not taking enough advantage of the power on tap. There, the 16-core 2950X tops most of the HandBrake tests, but then the 3175X truly dominates both 7-zip compression and decompression. There are many more tests than only these, so check out Ian’s review if you want a full deep-dive.

Ultimately, it seems like the 28-core from Intel has similar issues as AMD’s top chips, in that much of our software doesn’t take good enough advantage of the power we’re giving it. That will undoubtedly improve over time, but it might be slow-going. Even getting an official regression-fix patch in Windows for Threadripper’s top two chips is going to take a while. Still, with these chips on the market, developers have little excuse to not update their software to take advantage of them.