Following months of anticipation and uncertainty, Intel has today named interim CEO Bob Swan as the company’s new full-time CEO. The move isn’t going to change too much for Swan, but it finally adds some stability to the company to help it move forward more effectively, and efficiently.

Admittedly, the fact that it took so long to establish Swan as the official CEO is a little disconcerting, especially after a handful of other options were evaluated. That doesn’t mean Swan shouldn’t be CEO, because all things considered, he’s handled the position seemingly fine from the outside, and the general consensus seems to be that he’s well-liked by people at the company. Around Twitter, most of the reception seen so far has been good. 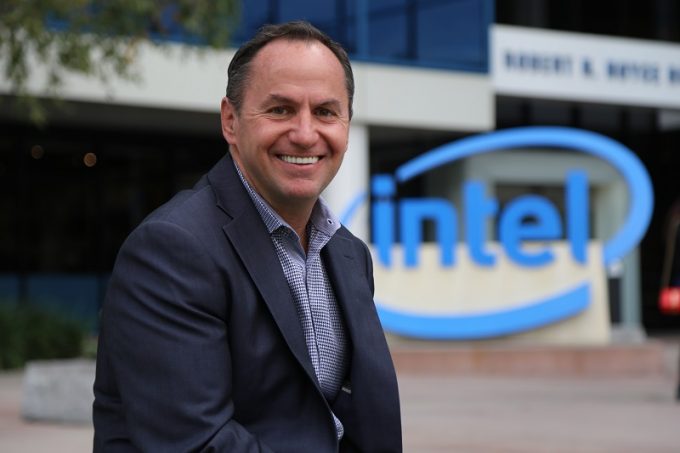 Ultimately, it’s reassuring that Intel at least hired someone from the inside, someone who already understands the business. However, until the interim CEO position, Swan had only joined Intel two years prior as the Chief Financial Officer. Intel has arguably been catering better to shareholders over the past few years than technology enthusiasts who love bleeding-edge processors. Meanwhile, AMD has proven that it’s on an aggressive path, so Intel can’t afford to rest on its laurels.

Here’s something interesting: Barron’s reported last month that Swan is the only insider at Intel who has owned stock before joining the company – six full years beforehand, in fact. He clearly cares about the direction of the company, and it’s not only his own pockets that matter anymore.

When Swan first accepted the interim CEO position, he noted he wasn’t greatly interested in it, but his tone has changed since then, since you are not made permanent unless you actually do really want it. Clearly, Swan has something to now prove. If anything, we can hope that this is a new generation for Intel, and that the processor market (and others) are going to only grow more exciting.