Intel has just released the first Linux-bound graphics driver for its new Arc graphics cards, and as long as you’re running Ubuntu 20.04 or 22.04, you should be able to get going fairly quickly. We emphasize “fairly” because you will be copying and pasting a fair number of commands to get your card fully operational. In our multiple rounds of testing the install of this driver, we ran into no issues.

All of the commands required to get the Arc driver installed can be found on this respective dGPU support page. Before the copy and paste action begins, you should type in “sudo ls” and then your password to prevent hiccups with the first command block. Some of the provided command blocks have multiple commands paired together; all can be copy and pasted together and executed as one in the terminal. 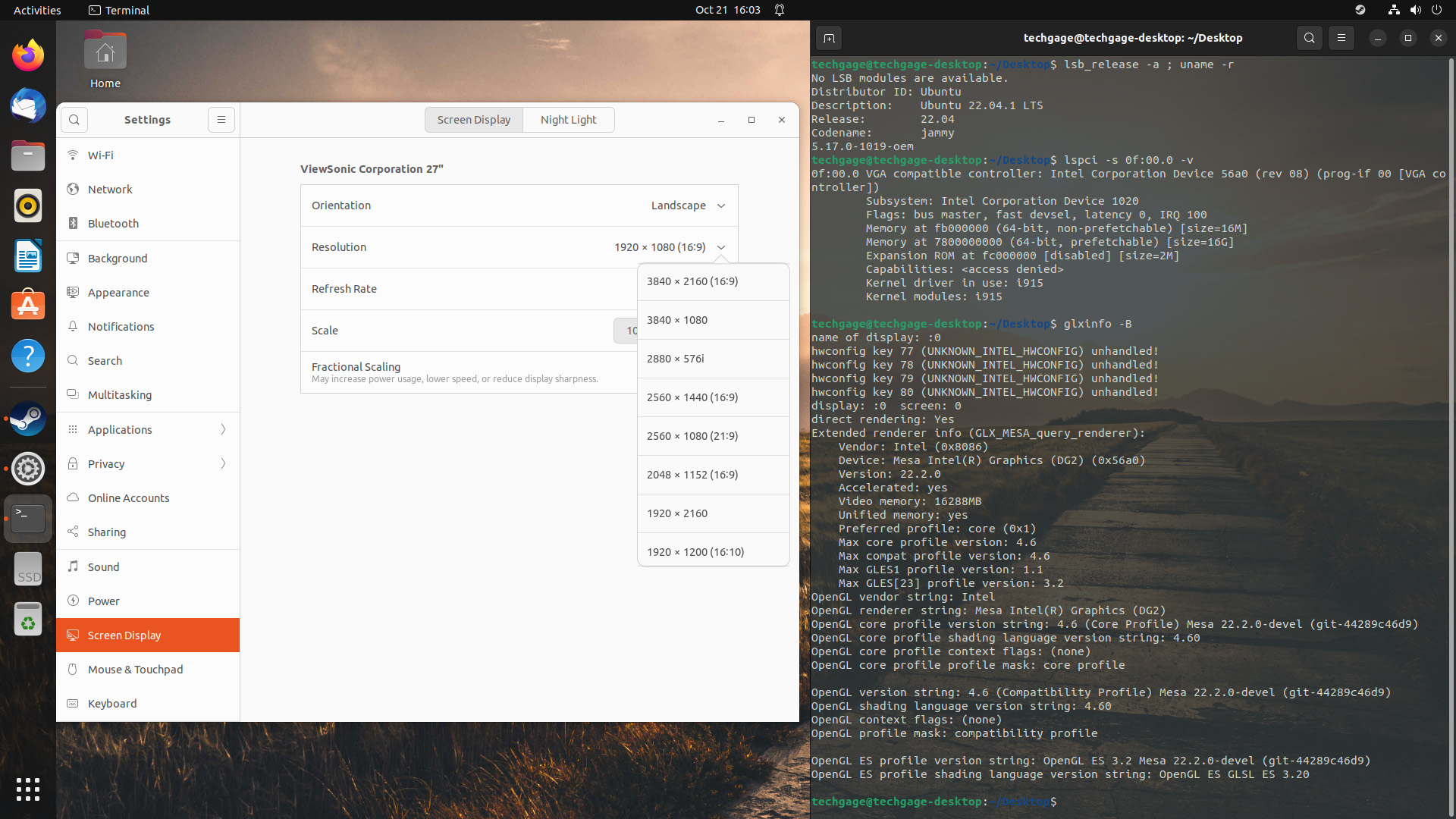 During the install process, you will need to reboot at least twice, preferably three to make sure the desktop is completely fresh post-configuration. To start, the guide will get you to install a specific version of the 5.17 kernel, as it’s the only one officially supported at this time. After rebooting into it, you’ll continue on to install all required libraries, including those that will allow you to get Steam games running.

Guidance around Intel’s Arc desktop GPUs is that resizable BAR is effectively required, and that’s especially the case in Linux. While reBAR off should still allow you to boot into Windows, and use the OS normally, having it off in Linux will prevent you from seeing a login screen without video corruption. So while reBAR off in Windows might still work if all you want is to use the video encoder (something we’ve yet to test), it’s an absolute requirement in Linux. 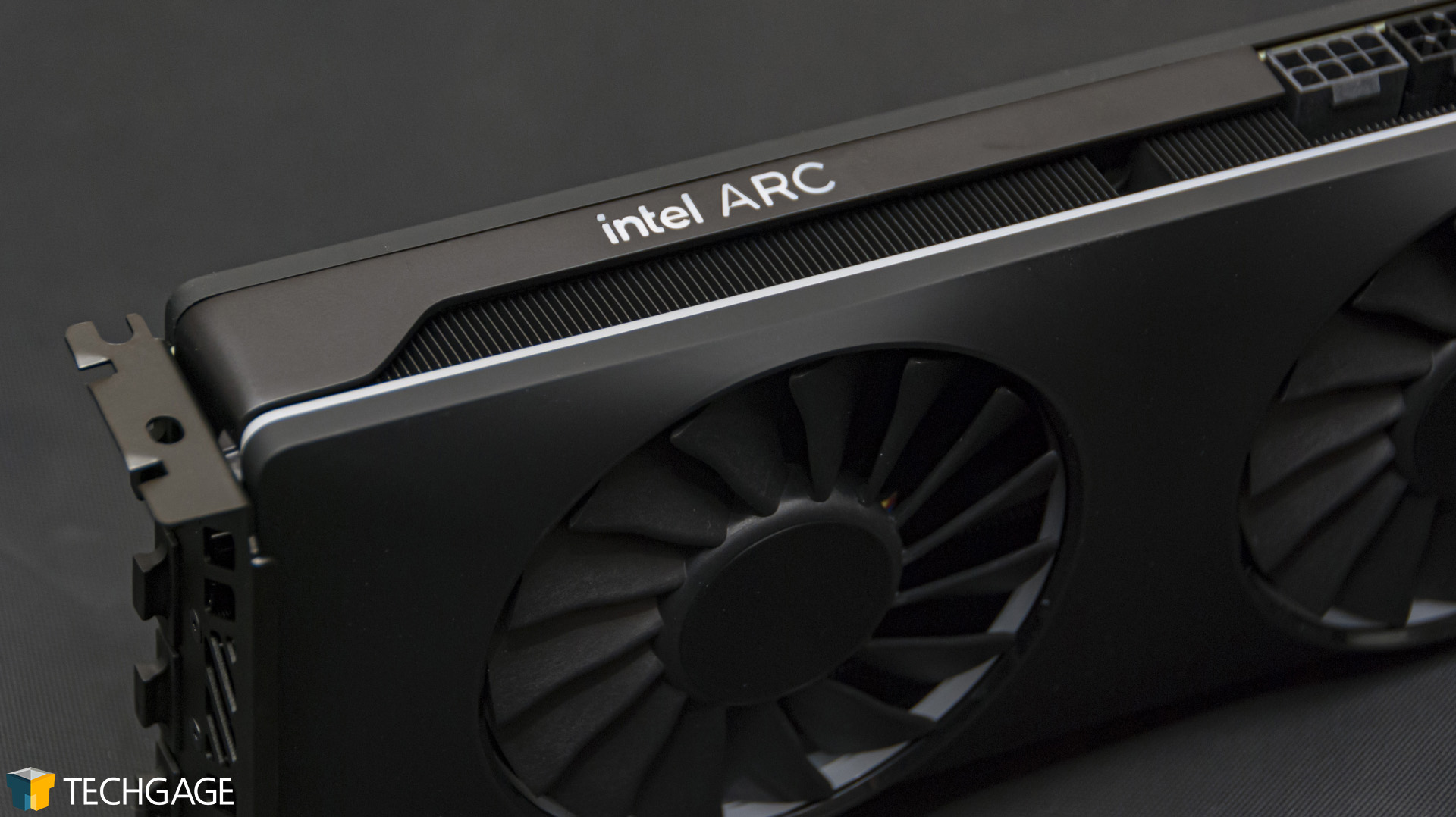 Following the second required reboot the guide lays out, you will likely need to assign your OS user to the respective ‘render’ group; instructions are provided for that. Once done, you should be able to install some diagnostic tools to ensure that everything is installed correctly. A good hint that things are installed correctly would be the ability to change your desktop resolution.

While we managed to get Arc’s driver installed without issue, we haven’t been able to get a game running through Steam in the limited time we were able to test, so we’re keen on hearing success stories from those in the community who are daring and want to tinker. Neither Control, Hitman III, or Total War: Three Kingdoms allowed us to actually get to the gameplay; each would halt or crash. It could be a setting on our end; we’re not sure. We are looking forward to returning for a more in-depth look once our current CPU benchmarking onslaught is over with.

It goes without saying, but you should only opt to try Arc in Linux right now if you are willing to put up with potential roadblocks. If you’re just looking to tinker, and see what you can accomplish with it, then by all means, have at it. Regular users should wait until a future time when the driver is connected at the hip in Mesa, requiring only a simple software update to pull down the latest version.