In the weeks leading up to this year’s Computex show, rumors of supposed Intel Core-i9 processors hit the Internet, which would include models sporting more than 10 cores and 20 threads. On the first day of the show, Intel decided to confirm those rumors.

Intel’s Core X-Series processors are more than just an iterative release, which is a good thing as the last few CPU launches from the company have been hard to get overly excited about. We’re still dealing with chips built on a 14nm process, but there are a number of improvements to make up for the lack of a die shrink. 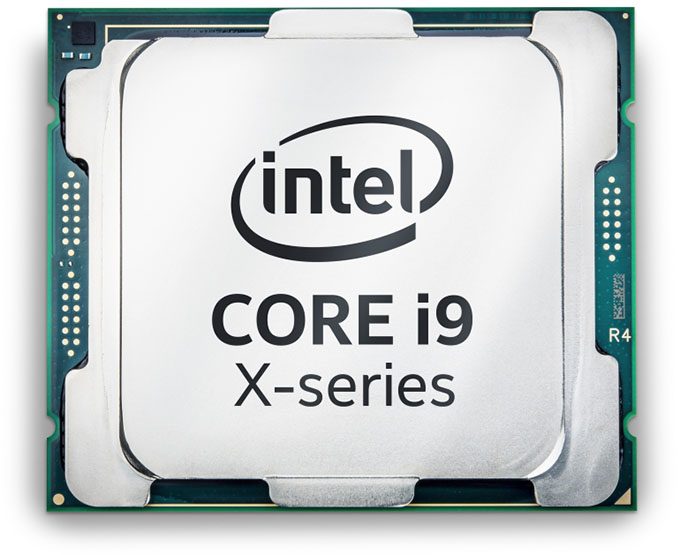 Core counts aside, what’s important to note about the Core X-Series is that Intel claims IPC has been improved by up to 15%, and multi-threaded performance has seen a boost of 10% – all thanks to architectural improvements. Beyond that, the biggest change to take place is the increasing of cores, or the lowering of prices of products with certain core counts. 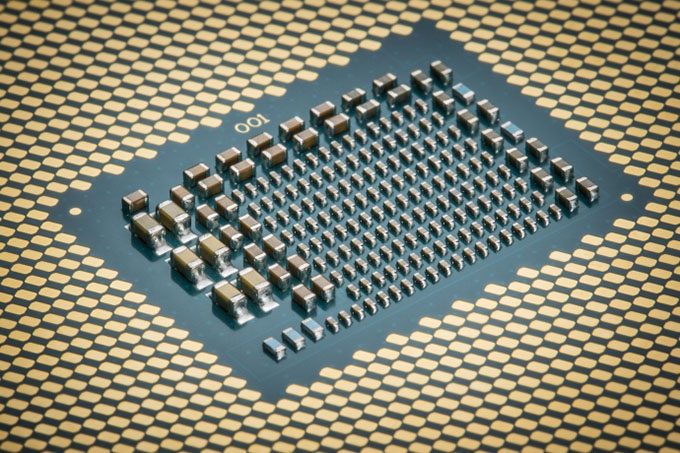 What’s really interesting about this lineup is just how much variation there is. Intel has typically capped its enthusiast line at around the $999 mark, but from bottom to top, there are CPUs to fit many budgets and needs. Some, like the 7820X, could prove quite attractive, although the smaller chips in the lineup, such as the quad-cores, might struggle to do battle with AMD’s 8-core Ryzen 7 1700 and 1700X in multi-threaded workloads. The benchmarks in reviews should help clear that up.

You might notice that some important information is missing on the top-end chips, including clock speeds, and that’s because those are not finalized. All of the other chips look to launch first, and then the highest-end models will come a bit later. All of these processors will work with Intel’s upcoming X299 chipset, and of course support Intel’s recently launched Optane memory.

Intel hasn’t confirmed a release date, but it’s bound to be soon, so stay tuned for more information.