In a blog post hosted at Medium, Intel’s John Bonini dives into what makes Intel important for gaming, while also laying out a bit of what’s to come. The post talks about Intel’s DNA, and where we’ve come from. Remember when Pentiums were the most sought after in the 90s? Remember how cool and capable the Core 2 Duo series seemed when it first launched? We’ve come a long way since then (to say the least). 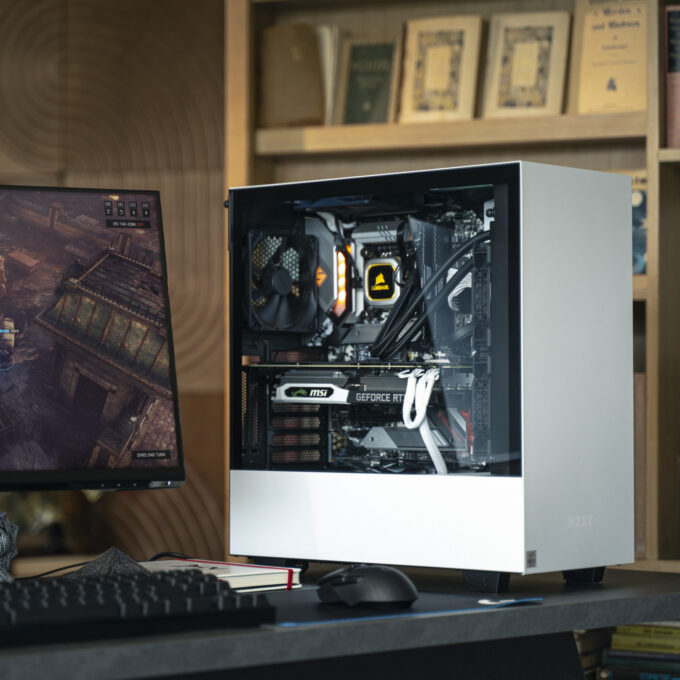 While there’s a fair bit covered in this blog post, the real meat has to do with what’s coming. Intel is effectively announcing that its new “Rocket Lake” chips will launch in the first quarter of 2021, and as expected, they will have the 11th-gen Core name wrapped around them.

Perhaps most notably, this upcoming platform is going to support PCIe 4.0, something that seems a little overdue at this point since AMD has been supporting it since last summer. That said, we’re only just now starting to see truly native PCIe 4 SSDs hit the market, so hopefully this announcement from Intel will only help with many more options being developed.

Naturally, we’re only being told so much about these new chips. It’s anyone’s guess if Intel is going to manage to best the 5.3GHz top Turbo of the Core i9-10900K, but we hope the company finds a way. Even if not, the addition of PCIe 4.0 is going to be hugely welcomed by Intel fans.

Of course, AMD is on the cusp of announcing its own new processors, all equipped with the latest Zen 3 architecture. To say it will be an interesting few months for CPU releases would be an understatement!