Months ago, Intel’s future seemed to be a bit murky. Previously downed competition returned to the fight in a big way, and other mainstay competitors have only grown stronger. Naturally, as we’ve seen with AMD’s recent adventures, any company that seems down-and-out still has the ability to strike back. The needed ingredient is leadership. Since Pat Gelsinger assumed the role of Intel CEO a couple of months ago, the company’s future has become much brighter (but that’s not meant to diminish the efforts of Bob Swan before he left the company).

During the company’s ‘Engineering the Future’ presentation, the company laid out much of what it’s working on, and what’s coming down-the-road. The first announcement almost gave us whiplash: Intel is going to become a major provider of foundry capacity, as part of its “IDM 2.0” vision. In addition to its business of developing and producing its own chips, Intel will eventually take orders from others.

Ultimately, a move like this will improve global fab capacity, and with the current shortages we’re dealing with, this seems like a move beneficial for Intel as well as those of us wanting to buy new chips. 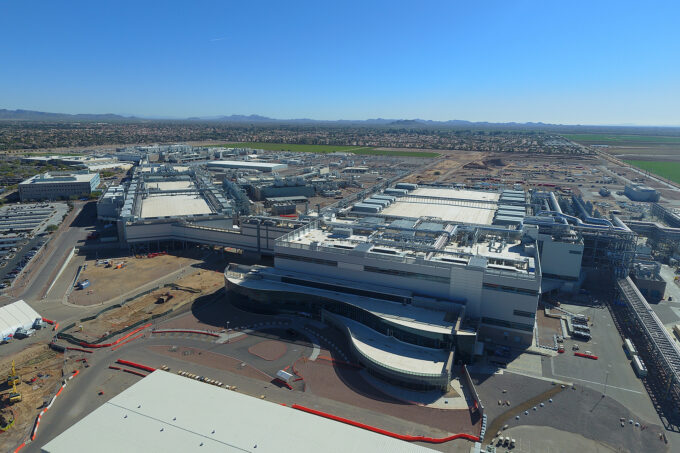 Intel made it clear that this pursuit doesn’t hinge on government funding, although the company heartily welcomes investments. The fab you see above is part of the Ocotillo campus in Chandler, Arizona, and with a new $20 billion (!) investment, two more fabs will be built right there to accompany Intel Foundry Services. This new business is being treated as standalone, but it will still report directly to Gelsinger.

Intel launching its own foundry service may seem a bit strange considering that many of its competitors can take advantage of it, but ultimately, this is an additional business opportunity for the company. If customers don’t buy Intel CPUs for their PCs, they may still well buy the products that its fabs build. 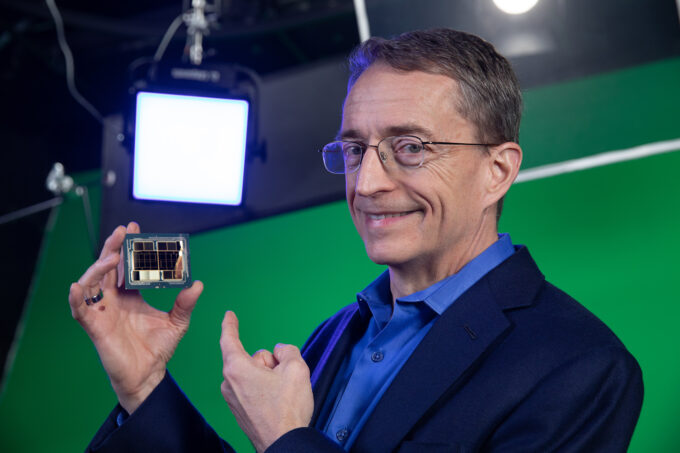 While there’s more to be discovered later, what we’ve heard so far sounds really intriguing. During a Q&A, Gelsinger stated that Intel’s own IP would be put on the table for companies to pick and choose from, including graphics, interconnects, and x86 cores. Companies that use x86 chips could take an Intel chip design, alter it to their liking – removing parts not needed while augmenting it with their own additions.

Intel has tried this fab move before in a more modest manner, and it never took off. What’s different this time is that the company is truly aggressive about the pursuit, and the new foundry will report directly to Gelsinger. Even Gelsinger called the previous efforts “weak”.

Considering just how much demand there is for fab resources right now, the only immediate downside we can see is how long it will take before we see these new services in action. It will certainly be fun to watch the progress of this move. 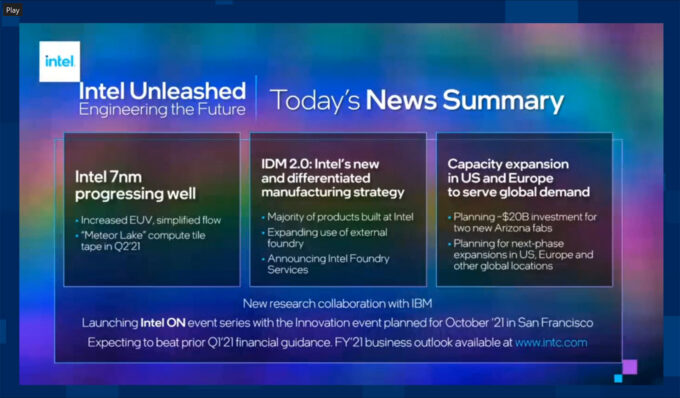 Also on the call, Intel dropped somewhat of a bombshell: it’s teaming up with IBM to research packaging and process technologies for future chips. IBM doesn’t have a fab of its own anymore, but it hasn’t become less keen on developing cutting-edge chips. It’s noted that this cooperation will benefit the industry at large, not just these two companies. Ultimately, any improvements Intel makes to its processes and technologies will be made available to its foundry customers.

On the topic of its own chips, Gelsinger said that Intel’s 7nm is “progressing well”, and we’ll see Meteor Lake take advantage of it when it’s taped this year and released in 2023. Similar to AMD’s Zen chips, Intel will adopt a chiplet-like design, but prefers to call its take “tile”. As for even nearer-future, it’s expected that most client chips Intel builds will be on 10nm as of later this year. 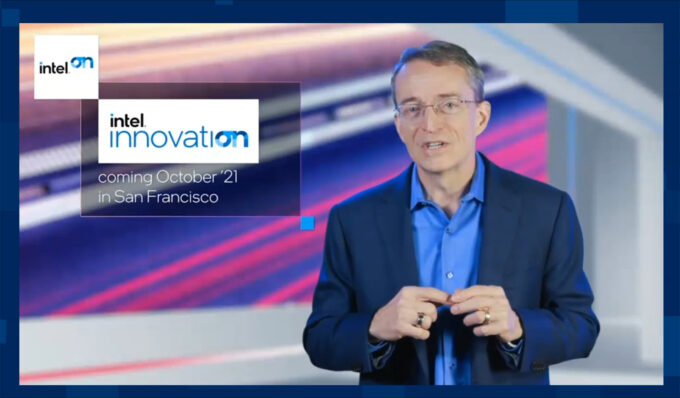 A big surprise Gelsinger had in store was the announcement of the Intel On, a new industry event that will take place in San Francisco and revolve around all things Intel. The company specifically notes that it’s bringing the spirit of IDF (Intel Developer Forum) with this new Intel On, so we’re excited to see what it becomes.