Have you ever wanted a full-blown workstation that you can carry around? Soon, you can, as Intel releases it’s first official Xeon CPUs for laptop and mobile markets, with its new Xeon E3-1500M v5.

We say first official Xeon mobile CPU because there have been laptops with Xeon chips in the past, usually using desktop components, such as with various Eurocom laptops. What makes this chip different is that it’s built for mobile specifically, likely with a lower TDP and better sleep states.

Details are still thin at the moment regarding specifics, much like other Skylake processors, as Intel will be making its official announcement for Skylake next week at IDF; even details about the recently launched i5-6600K and i7-6700K are lacking at this time.

What details are known is that ECC ram and Thunderbolt 3 will be supported as standard. While ECC RAM will be extremely nice to have (error correcting RAM that’s invaluable for data integrity), it’s Thunderbolt 3 that’s likely to be grabbing the spotlight; bringing with it the new reversible USB Type-C connector. Thunderbolt 3 is a bit of a wizard of technology, combining many different elements such as USB 3.1, its own 40Gbps transfer bus, and display protocols (DisplayPort). It wouldn’t be much of a stretch to start seeing new MacBook Pros with these new CPUs due to the wide integration; however, there is no word yet as to whether these new Xeon chips will have integrated GPUs. 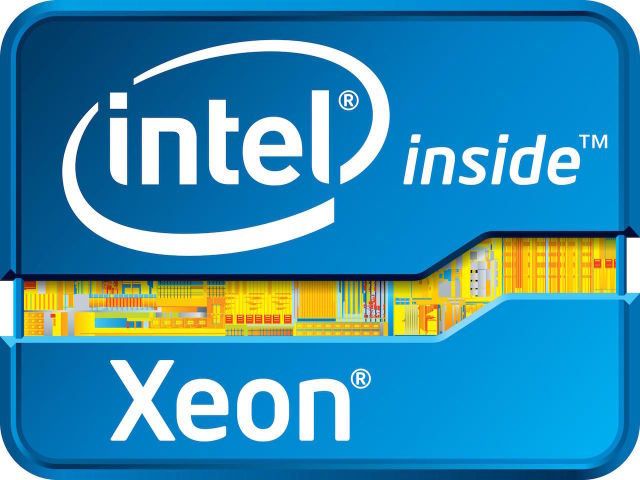 The E3 series of Xeons have generally been rather low-end in the past (as far as workstation CPUs go), little different from standard desktop parts, so we are unlikely to see monolithic 32-core CPUs in laptops. It will likely be 4-8 cores at the most, simply because of power and thermal constraints. One need only look at our NUC overpower guide to see the kind of performance drops when CPUs are power throttled.

One addition that should be beneficial is the inclusion of certifications for CAD and digital content creation; these optimizations don’t come cheap; just look at the prices of workstation GPUs to get an idea (namely the $5000 M6000). Intel’s vPro technology will also be included (data integrity, encryption, virtualization and threat detection/mitigation).

We expect to see full details of the E3-1500M v5 and the other Skylake processors at the upcoming Intel Developer Forum.