In a massive update, Internet Archive has added over 2,500 DOS games to its database, and all of them (with varying success) can be played right inside of your browser. The fact that we said “added” is important, because while that number would be impressive on its own, the current actual overall count sits at 6,900+.

This DOS collection ties into a project called eXoDOS, which aims to not only preserve as much of our DOS gaming as possible, but make it playable (through DOSBox). The project also preserves things like manuals, box art, and other related media. While the Archive might not have all relevant materials to a game, chances are good that the game you’re looking for will at least be found. 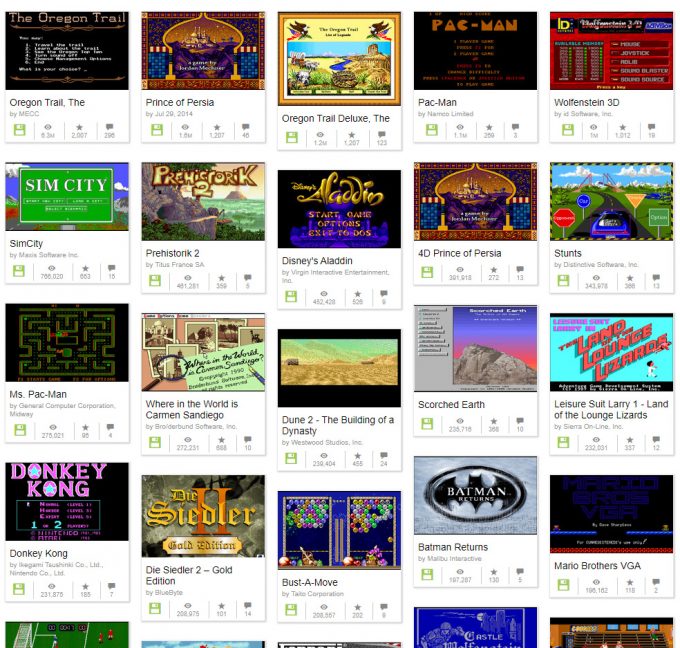 What’s not so certain is how well a game will play in the browser. We tested a handful of games, and the simpler ones could be enjoyed without issue, but 3D games struggled. However, success with any game could vary from browser to browser, so if you have a bad experience with one, you can try loading the game in another.

One thing you will quickly notice when perusing the archive is that many really popular games can be found, including those that are still sold today. Internet Archive has DCMA protections that allow it to archive these old games. That might not bode well with all copyright holders, but to our knowledge, legitimate removal requests will be acted on. 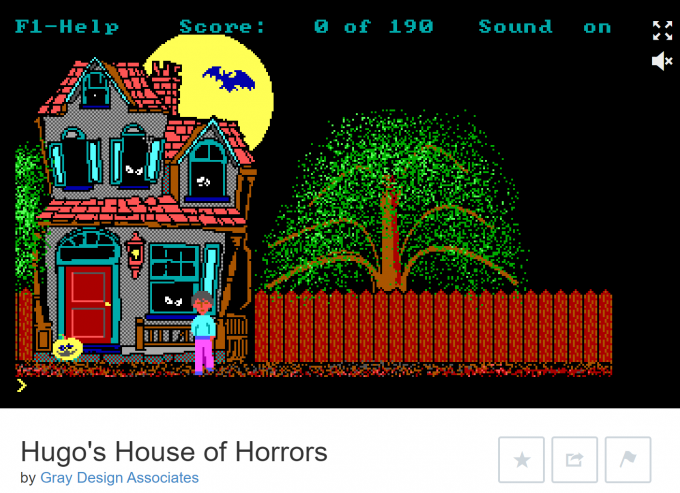 It’s also important to bear in mind that progress isn’t going to be saved in these versions, as all of the data is downloaded at the time it’s loaded, just to disappear when the browser is closed. No downloads of the games are provided, so they can’t be run locally. If you happen to find a game that you really like, you can try finding it at a game store (eg: GOG, Steam), or in the worst case, by perusing abandonware sites.

This is also why I appreciate bug reports like ‘I played it, and after the opening animation and the menu, something went wrong” because with 2,580 items, I didn’t have a chance to verify they worked THAT much

Should you end up finding an issue with any game you try, the Archive’s ardent preservationist Jason Scott welcomes direct feedback, with his email address being found in his blog post (and his Twitter handle being found above).

As an extra example of the cool data Internet Archive stores, it was almost exactly a year ago when we talked about the service releasing thousands of Winamp skins – and not to mention “Webamp”, a version of the cult classic application that runs right inside of a browser. And, if you like nightmares, you could also use the service’s Wayback Machine to see what sites, like ours, looked like in 2005.