It feels like things couldn’t get much worse for Yahoo at this point. Its first major problem is obvious: it failed to improve its revenue situation, and had to become open to takeover deals. Verizon swooped in, willing to snap the company up for $4.8 billion – which almost seems like a steal given Microsoft offered $47.5 billion eight years ago, which Yahoo somehow rejected. 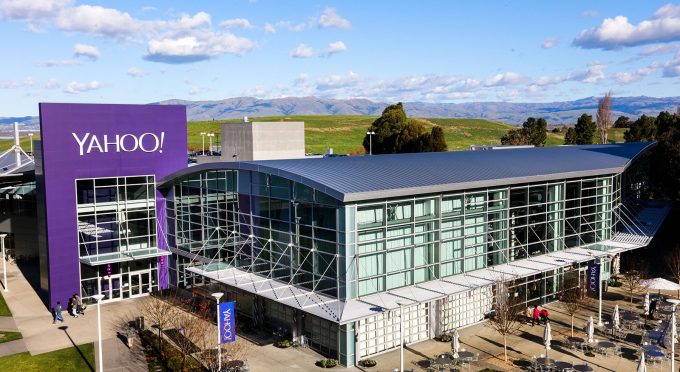 Still, to salvage $4.8 billion from the remains is fair enough, but the bad omen truck keeps on rolling. Last month, it was revealed that Yahoo essentially hid a massive security breach that took place a couple of years ago, affecting at least 500 million users, and more likely to affect a billion or more. Verizon might have taken that latter value to heart, as it’s now looking to shave $1 billion off of its $4.8 billion offer given that it’d now have to deal with the wreckage from the attack.

It might be easy at this point to feel a little bad for Yahoo. After all, it’s been struggling for years, with CEO Marissa Meyer unable to do what’s come to feel impossible: to make Yahoo relevant again. However, bear in mind that this same company kept an unprecedented attack secret for years, despite at least half of its users being affected. That’s inexcusable, plain and simple.

Oh – and it gets even worse. Website Fight for the Future has just reported that Yahoo has been found to have catered to US Intelligence Services, or, to put it simply, the US government and its myriad security agencies. It didn’t just let intelligence services scan user emails; Yahoo built the tools to allow them to do so. 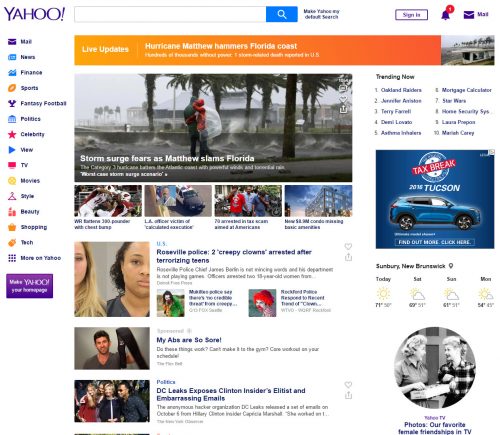 This can’t be understated. Yahoo, without public knowledge, helped agencies like the NSA breach the privacy of its entire userbase. If you’re a Yahoo user, you can feel confident in the fact that your emails were scanned by outside sources, regardless of what you used your email account for. Fight for the Future calls this an “absolutely unprecedented privacy violation”, and it’s impossible to disagree. At least 1 billion email accounts exist with Yahoo, and 100% of them were subject to this scanning.

This revelation is so important that competing companies have rushed to issue statements to assure their users that they didn’t go down the same road as Yahoo. Those companies include Microsoft, Twitter, Google, Facebook, and Apple.

It’s also worth noting that upon learning of the joint program between the US government and Yahoo, the company’s Chief Information Security Officer, Alex Stamos, resigned as the result of being excluded from the decision to implement the program.

If you’re a Yahoo user, you should seriously consider moving away from the company’s services, regardless of how inconvenient it might seem. Yahoo has just proven that it can’t be trusted with your information, so if that bothers you, make your move.

If the Verizon deal does end up going through, the company has quite the uphill battle ahead of it.