If you’ve been on the lookout for a new USB-C flash drive that happens to be seriously fast, then Kingston likely has you covered with its new DataTraveler Max. This is a USB 3.2 Gen 2 spec’d drive, and while there are a handful of those already on the market, they are usually either in a full portable SSD form-factor, or use the USB-A connector. 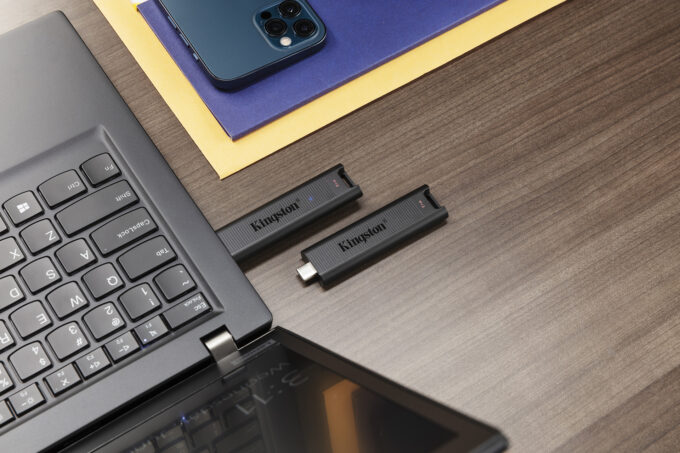 Available in 256GB, 512GB, and 1TB densities, the DataTraveler Max is able to peak at 1,000MB/s read, and 900MB/s write. Compared to every other Gen 2 thumb drive we found in our search, these speeds are a step up, and match performance on the top-end portable SSDs. Kingston’s own words suggest that this drive is “one of the fastest USB drives” on the market, which would even include being put up against those portable SSDs. 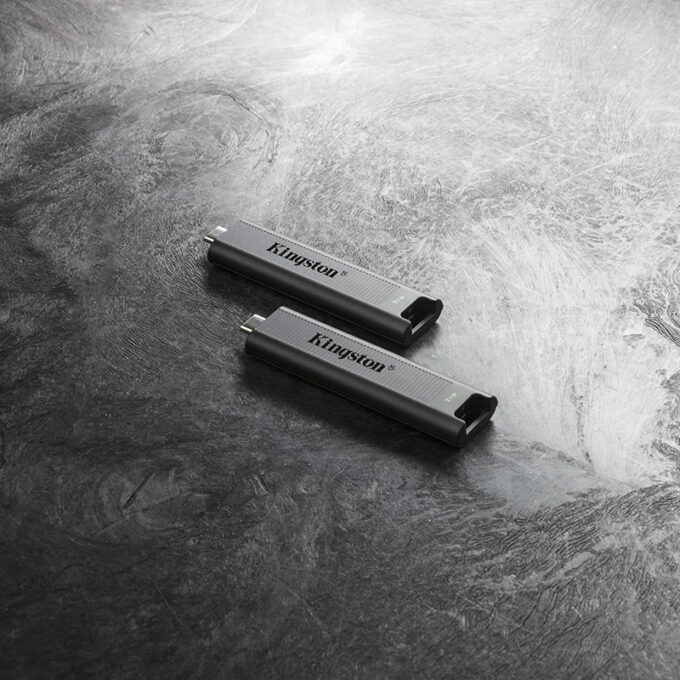 Especially on the notebook front, USB-C is becoming more ubiquitous by the day. We’ve had many notebooks cross through our lab at this point that have only included USB-C, so if you’re in the market for a new drive, it might be the route you want to take. With USB-C increasing in popularity, it’d be nice if we started to see it more commonly on desktop, especially with multiple ports. Most desktops have a single USB-C on the motherboard, and it can become hard to access if there are a whack of cables plugged in around it.

Unfortunately, the one thing we don’t know about the DataTraveler Max is its price. The press release doesn’t list one, nor does it even mention expected availability. We’d imagine it will begin popping up at retail soon, and will update this post once we spot it there.