The PC hardware industry sees regular releases of new and updated components, such as CPUs, GPUs, and so forth, but it’s not too often we can greet the release of a brand-new memory architecture that we’ll all be using on our future PCs. DDR4 released in 2014, although it didn’t start to become widely available until 2015. That’s already six years, so it’s about time we’re seeing DDR5 on the horizon.

Thanks to Kingston, we learn that we’re definitely going to be seeing DDR5-supporting hardware later this year, as it has announced that it’s shipped overclockable DDR5 modules to its motherboard partners, with expectations of availability in Q3. 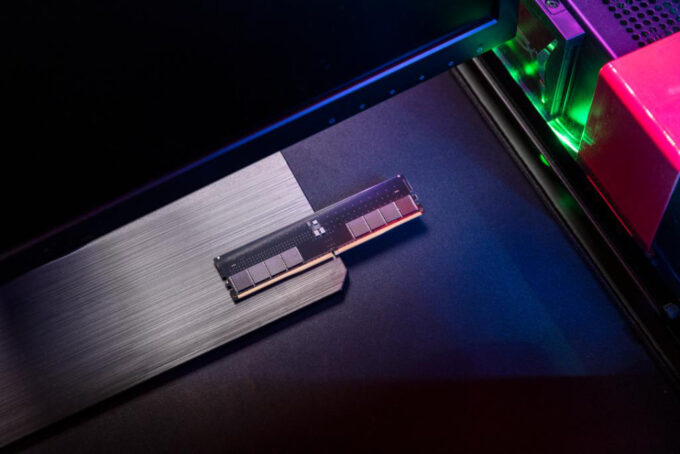 The press release states that these modules will ship with a preset XMP profile, but that motherboard vendors are able to adjust the power management IC to go beyond the 1.1V DDR5 spec. Even modules that stick to that 1.1V spec will deliver huge bandwidth compared to the previous DDR4 generation, so it will be truly interesting to see just what kind of bandwidth and latencies can be eked out with overclocking.

DDR5 will be pretty useless without supporting platforms, and because of architecture differences, no currently-available platform will be able to simply upgrade to DDR5 in-place. The rumor mill has implied that AMD’s Zen 4, due to be dubbed the Ryzen 7000 series, will offer full support for DDR5, whereas we could see the APU-bound Zen 3+ refresh support it as well.

On the Intel side, the 12th-gen Core series, Alder Lake, is expected to bring DDR5 support to that side of the fence. Both AMD’s and Intel’s upcoming platforms are also likely to support PCIe 5.0, so we could see some major upgrades in one fell swoop. While PCIe 5.0 could be great for future graphics, we can’t help but want to see what DDR5 could do for integrated graphics – especially as AMD’s and Intel’s graphics solutions continue to get faster and faster.