Full drive AES-256 encryption used to be ubiquitous among most SSDs, but in recent years it has become a rarer feature to find on entry-level solid-state drives. Kingston is looking to change that with the UV500 Series SSDs which feature full AES-256 encryption and support for the TCG Opal 2.0 specification. The UV500 is powered by a Marvell 88SS1074 4-channel controller paired with 3D TLC NAND, and will include DEVSleep as well as Marvel’s latest third-generation LDPC error correction technology. 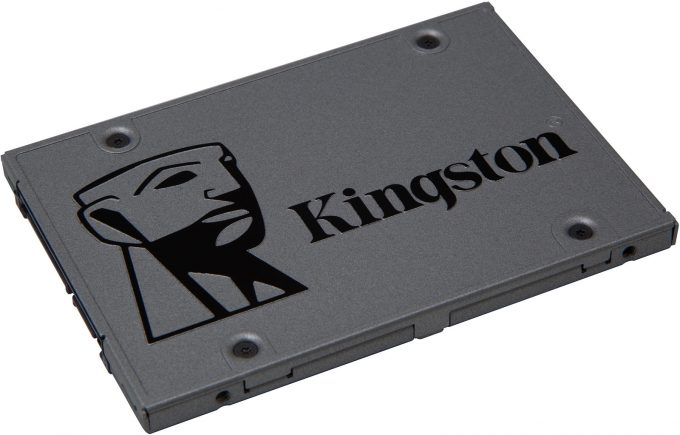 Kingston will make the UV500 available in all three major form-factors, 2.5”, M.2 (2280), and mSATA. Capacities start at 120GB and range up to 960GB, though the traditional 2.5” drive doubles that with a nearly 2TB model. Performance looks to be standard for a budget focused model with SATA 6Gb/s performance offered regardless of interface. ATTO performance is listed at 520/500MB/s reads/writes respectively, and IOMETER performance reaches 79,000/45,000 IOPS for the 960GB drive. 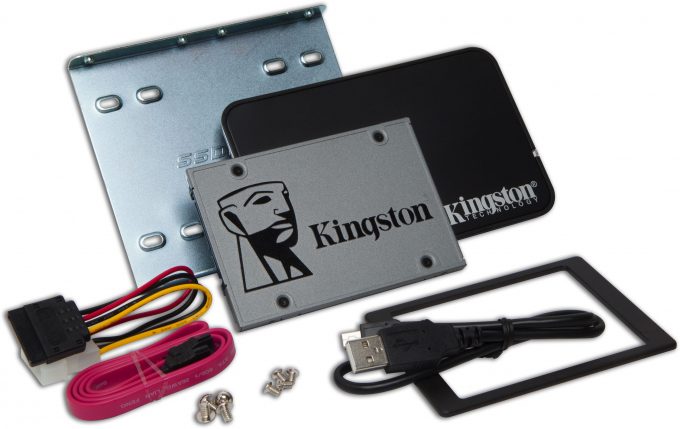 The UV500 is aimed squarely at consumers and workstation users and ships with a solid five-year warranty (or TBW, whichever is reached first). The TBW (or endurance rating) of the 120GB model is 60TB, bumping up to 100TB, 200TB, and 480TB for the 960GB drives. Kingston is remaining mum on pricing and none are available yet online, but the UV500 is already shipping to etailers and should soon be giving consumers needing full AES-256 disk encryption a new option to consider.