Because it is a Lamborghini, the Huracan, which just made its world debut at the ongoing Geneva Motor Show in Switzerland, is destined to grab more than its fair share of attention.

Like most Lamborghinis, it is styled to attract the eye as well as stir the passions of the company’s most ardent fans (you can count me as one of them – Lamborghini was my car enthusiast heart’s first love). The lemon-yellow Huracan in Geneva certainly succeeds, even just through the photos I’ve seen. 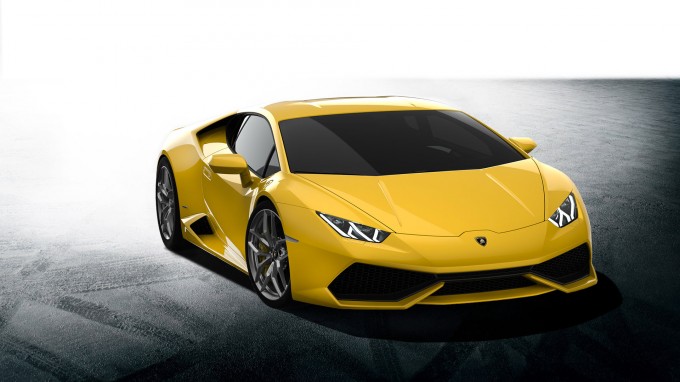 But one specific thing about the Huracan really seized my attention. It’s not the new supercar’s 5.2L V10 (essentially an evolution of the last Gallardo’s engine with an upgraded fuel injection system), nor its 7-speed dual-clutch semi-automatic gearbox. It’s not even Lamborghini’s projections of its newest baby bull’s performance, highlighted by a claimed 202mph top speed.

No, it’s the Huracan’s dashboard that really made me sit up and pay closer attention.

You see, the dash is powered by NVIDIA.

A Tegra 30 chip provides the horsepower for the all-digital dash display. Measuring 12.3″, the TFT display has a resolution of 1440 x 540 and runs at 60fps with no issues. It can switch between any of three display modes seamlessly. The Full Drive mode displays the most useful information to the driver, including a virtual analogue tachometer, fuel levels, and critical temperatures (engine-related). Full Nav mode, as the name suggests, features a navigation screen. Mixed mode is a hybrid of both Full Drive and Nav modes. 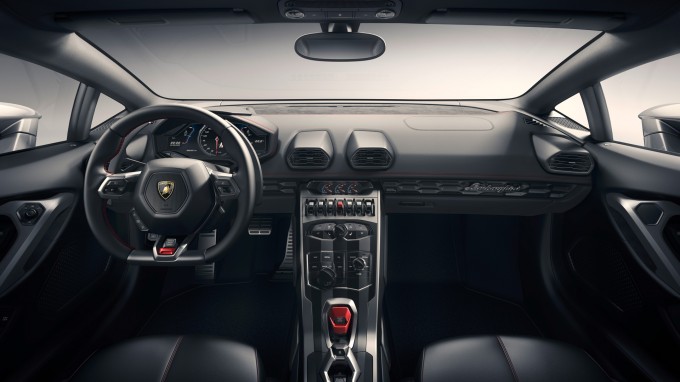 Quite impressive, all this.

The only thing I’m left wondering about at this point is: When will we see a dashboard display that can play Crysis 3?