It’s been rumored for some time that Borderlands 2 was going to be getting some Linux treatment, but with the looming release of Pre-Sequel, due out on October 14, it seemed like we wouldn’t be getting it in time. Well, any Linux fan who hit Steam’s main page up last night was in for a bit of a surprise, as not only was it shown that Borderlands 2 was now available for Linux, but so too will Pre-Sequel be. That’s just… awesome.

Assuming that Linux does in fact get day-one support, this might be the biggest game ever to release for all three platforms on launch day.

I wasted no time testing Borderlands 2 out under Linux, so here’s some screenshots from my quick adventure: 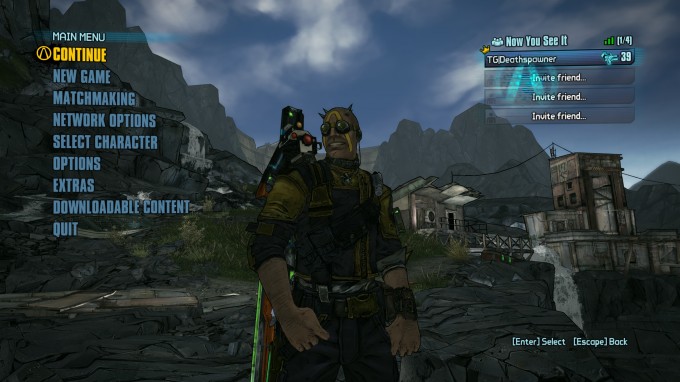 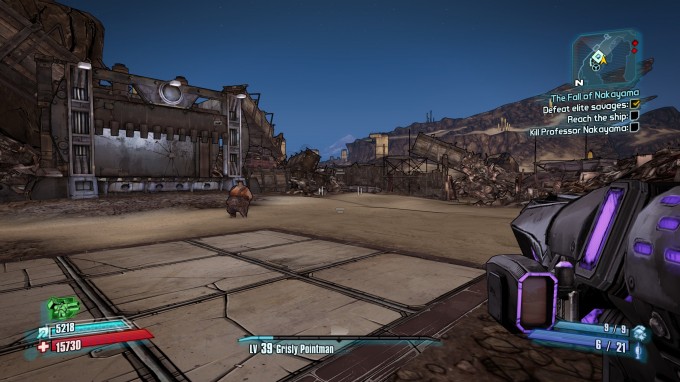 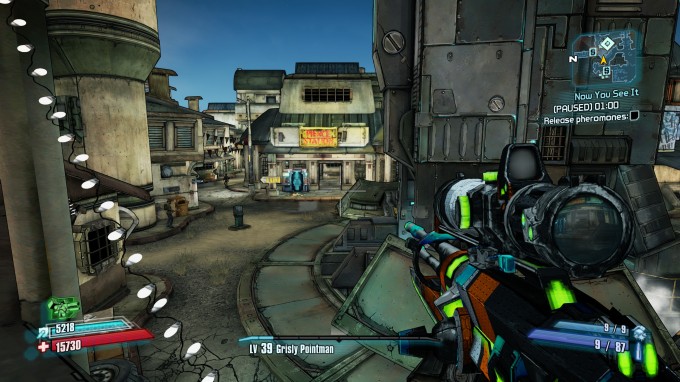 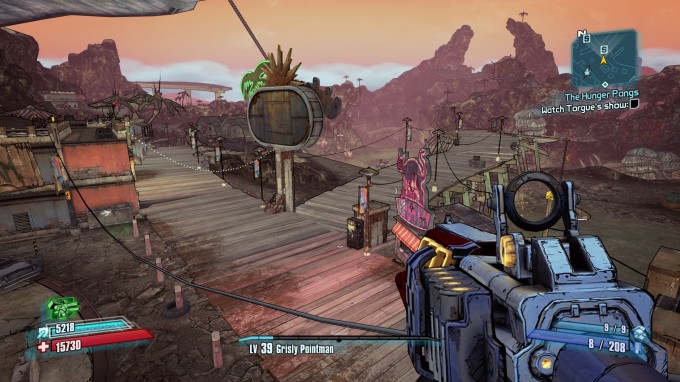 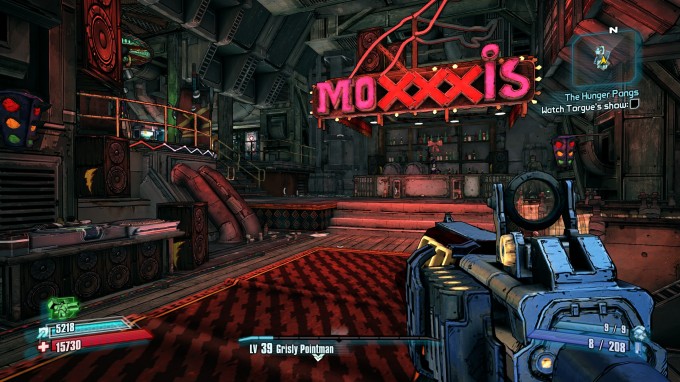 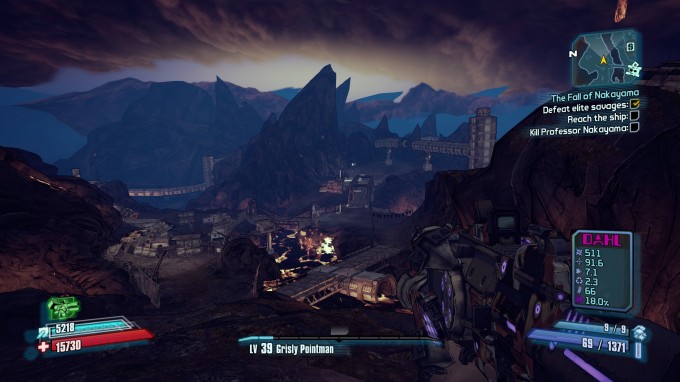 Those looking to import their Borderlands 2 saves in from Windows should realize this: The game is designed to read from saved game files that have all small letters, whereas the game actually writes a capital “S” at the start of them. This is some shoddy design, but works because Windows couldn’t care less about capital letters in file names. Linux does, so simply importing your saved games won’t work.

So… after importing your saved games (which might have to be done manually, into the /home/username/.local/share/aspyr-media/borderlands 2/willowgame/savedata/#ID folder – the ID will match the save location in Windows), you’ll need to change all of the capital “S” in the files to minuscule “s”. Once you do that, you should be able to play your games just fine. Unfortunately, because of this quirky design, it means that flip-flopping between each OS and playing the same quest will be a severe pain in the ass. But… Borderlands under Linux, it’s hard to complain too much.

Performance-wise, the game ran beautifully. Granted, I am using higher-end gear, so I am not sure what running the game between Windows and Linux on a modest PC is going to be like. For what it’s worth, it felt like I was running the Windows version of the game (which I’ve put a few hundred hours into). We really owe a lot to Apsyr lately… the folks there are working some incredible magic to get these top-rate games ported over to Linux.