Last night, Linus Torvalds issued the final commit for the latest stable Linux kernel, and while on an ordinary day, that’s a cause for some light celebration, this stable version is a bit more special: it enters us into the 4.0 generation.

Alright – so this is still only a cause for minor celebration, because like the release of 3.0 four years ago, 4.0 isn’t a “major” release outside of its naming scheme. Of note though is the fact that we skipped right on over 3.20, which leads me to believe that people who like to blaze it up while compiling their kernel can’t count on there being a 4.20 kernel released on April 20 some years in the future. 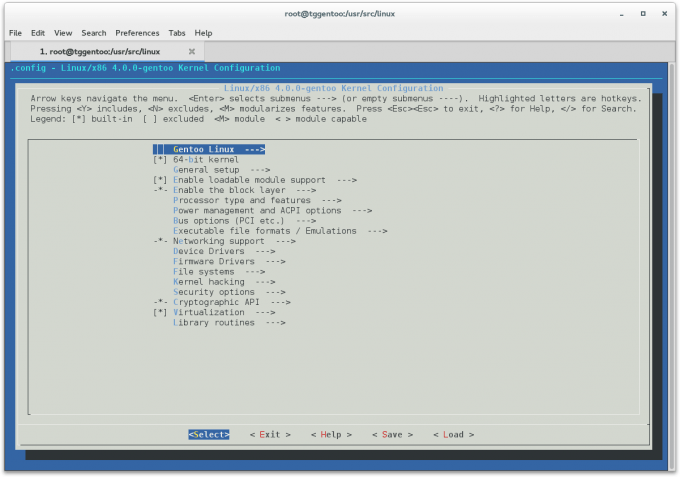 It might just be a regular release, but 4.0 does bring with it a couple of nice features. At the forefront is the much-anticipated ability to live patch a kernel without the need of rebooting.

Phoronix posted a nice run-down of 4.0’s new features a couple of months ago, with some key support additions including DisplayPort audio on AMD Radeon GPUs, Intel Quark SoC, pNFS block support in XFS, Logitech HID++, and also the introduction of support for TPM 2.0. As usual, numerous drivers around the kernel have also been updated, including DRM and other graphics drivers.

According to Linus, 4.0 is the result of 10K non-merge commits, and while the kernel as a whole is impressive and major in its own right, he notes that given what he sees in linux-next, 4.1 could be the more appropriate “big one”.