You might guess by their names that these are essentially the same headsets. They share many salient features. They both are equipped with patent-pending 40mm Pro-G audio drivers, which, Logitech says, “provide audiophile-like performance.” The company also says that these are the first headphones to offer both Dolby and DTS Headphone:X surround options. With specs like a frequency response of 20Hz-20KHz, 32Ohm impedance, and 107dB SPL/mW sensitivity, and allied to Logitech’s LGS (Logitech Gaming Software), it’s easy to imagine these headsets might deliver on that lofty promise. 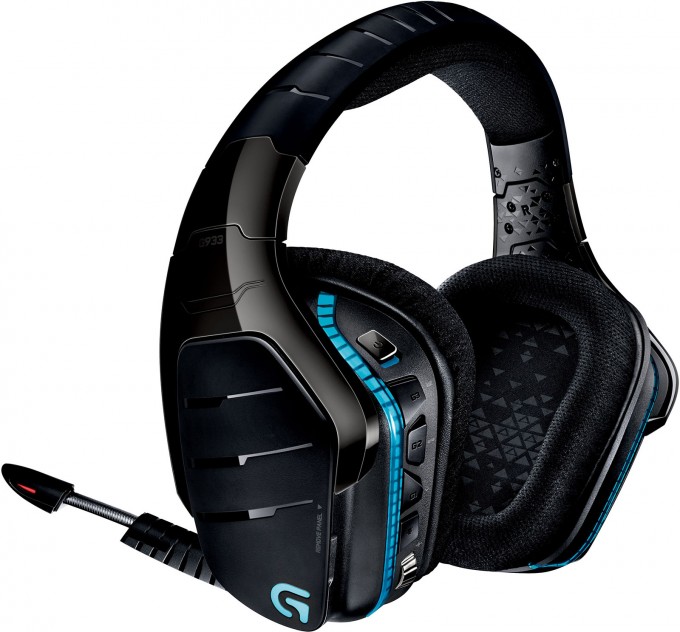 But that’s not all these two new Logitech G headsets share. They also boast multi-platform compatibility, meaning you can use them on anything from a PlayStation 4 to an Xbox One to a PC, as well as with various mobile and home theater devices. The Artemis Spectrum twins also cater to gamers’ thirst for bling in their gear with their customizable RGB lighting and tag effects. Moreover, they also come with custom sound profiles (which you can change to suit your own tastes) when used with the LGS, and they are designed for comfort for long-term use as well.

These headsets also come with three programmable G-Keys, giving you control over your Artemis Spectrum headset at your fingertips. Finally, a foldaway noise-canceling mic allows for crystal-clear communications.

Perhaps the only real difference between the G933 and the G633 is that the former is a wireless headset. In wireless mode, the G933 can last a maximum of 12 hours. You can use the G933’s 3.5mm analog input, though, in wired mode to circumvent the need for batteries. 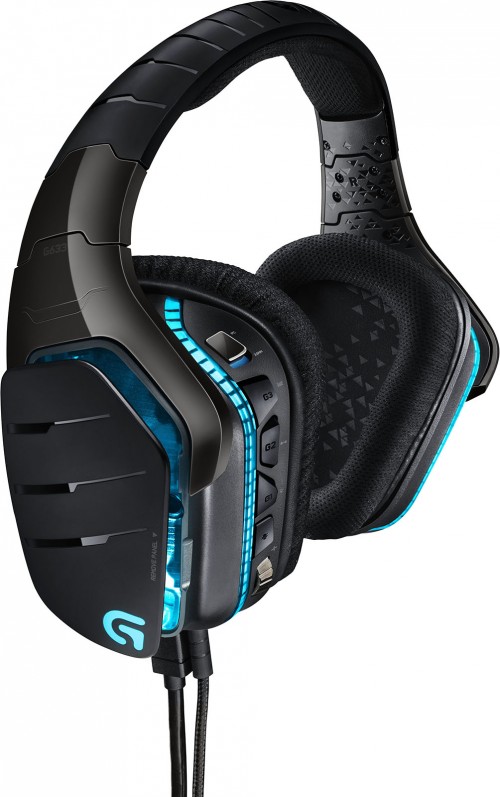