When Logitech released its PRO X gaming headset last summer, it seemed to impress virtually everyone who came into contact with it. Aside from the fact that it was wireless, the price and features combo made it an attractive choice for modest gamer and top esports player alike. Well, the yearning for wireless hasn’t gone under Logitech’s radar, and thanks to its LIGHTSPEED tech, it’s now a reality.

The new PRO X uses a 2.4GHz wireless signal to keep performance as close to wired as possible, and based on my experience of playing with input peripherals on either Bluetooth or 2.4GHz, it’s almost certain no one using these cans will ever complain about audio lag – unless they move a bit too far from the PC, which would be understandable. 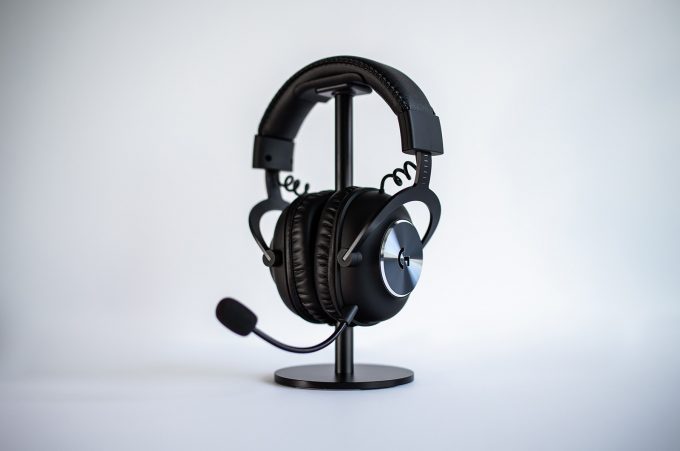 With its fast wireless performance, Logitech says you’ll still get “over” 20 hours of life on each charge, with support for up to 42 feet of range. Other specs include 50mm neodymium drivers, 32 ohm impedance, and 20 Hz – 20 KHz frequency response for the ear cups, and 100 Hz – 10 KHz response with the microphone.

The included microphone is cardioid unidirectional, which could typically mean that room noise will leak in. To the rescue here is Logitech’s Blue VO!CE technologies, which uses software to increase clarity while reducing noise. The promise here is “studio-quality” vocals, which is great to see from a do-it-all gaming headset.

As with the original PRO X, this new wireless model is composed of aluminum and steel, with memory foam leatherette adding comfort to the ear pads. A secondary pair of cloth ear cups are also included, in case you happen to prefer them. Another nice addition? USB-C support, something we would like to see a lot more of.

Currently, the PRO X is not available, but will be soon. Once it launches, it will be priced at $199.99.